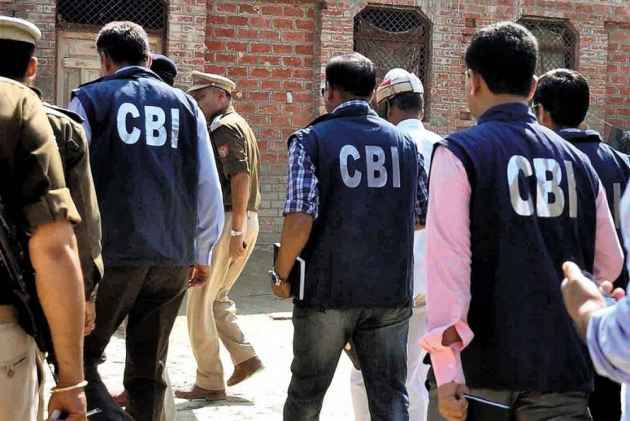 Officials of the Central Bureau of Investigation raided a sitting High Court judge’s official residence in Odisa not knowing that the judge they came looking for in a corruption case packed and left four years ago and had retired since.

Sources said the CBI officers reached the residence of sitting Orissa HC judge Justice Chittaranjan Das in Cuttack on Monday. According to reports, the CBI sleuths were reportedly on their mission to raide the house of retired High Court judge IM Quddusi and entered the premises of the sitting judge by mistake and later left the campus immediately after they realised the goof.

The news of this spread earlier today when the judge reported the matter to the Chief Justice of the Orissa high court, sparking fury and confusion.

The Orissa High Court bar association announced a strike to protest against the CBI landing up at the doorstep of a sitting judge with a warrant. However, a member of the Orissa HC bar, said he was not sure if the CBI officers had a warrant and were there to search Justice Das’ residence or for any other purpose.

Suresh Chandra Tripathi, a Delhi-based advocate of Odiya origin, said he had condemned the move earlier since he felt that it seemed a soft way of “terrorizing a judge” since Justice Das had earlier granted bail to some accused in a chit fund case.

“But, now it seems the story is changing since there is an ongoing raid in the New Delhi residence of former Orissa HC judge, Justice IM Quddusi, in relation to a CBI anti-corruption case,” said Tripathi.

The CBI has booked retired Odisha High Court judge I.M Qudussi and conducted raids in Delhi, Bhubaneswar and Lucknow including his Greater Kailash residence for allegedly conspiring to settle a government order barring a medical college from admitting students because of substandard facilities and non-fulfillment of the required criteria.

According to the CBI FIR, examined by Outlook, Quddussi and a Delhi-based woman assured Prasad Education Trust, Lucknow to get the matter settled in the Supreme Court through their contacts. They further engaged a middle man who allegedly demanded huge gratification.

“That speaks volumes about the CBI’s efficiency if they do not even check to see who stays at a house before they landed up with a search warrant. Justice Quddusi has retired around four years ago,” says Tripathi.

The CBI officials’ bizarre claim that the raid was intended for a former HC judge who earlier resided there has been met with bewilderment within the legal fraternity. But, with the ongoing raid on a former acting Chief Justice of the Orissa HC, most have gone mum about the goof. The police, who reportedly interviewed the CBI officials, are also reticent on details.

The CBI spokesperson did not respond to calls from Outlook.