All municipal corporation-run schools in Delhi are primary schools and teachers in other municipal schools expressed their shock over the reports. 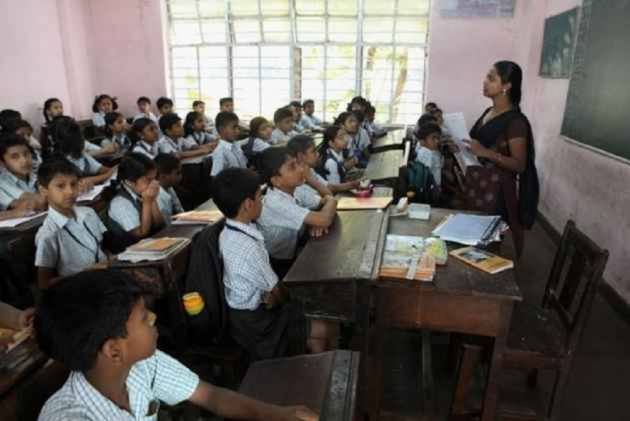 A primary school in Wazirabad, Delhi is allegedly enforcing segregation of students along religious lines by putting students belonging to Hindu and Muslim communities in separate class rooms, according to media repots.

The attendance records of the school showed students belonging to different communities being allotted sections in a manner that a disproportionate number of students belonging to same community are put up in same sections, resulting in apparent stratification of class rooms along communal lines.

Denying the alegations of deliberate segregation of students along religious lines, C B Singh Sehrawat, a teacher at the school who was put in-charge on July 2 after transfer of the princpal, said “Reshuffling of sections is standard procedure which happens in all schools. This was a management decision to try and do the best we can to see that there is peace, discipline and a good learning environment in the school. Children fought sometimes,” accordig to a report in The Indian Express.

After the incident came to light, the Education Department of the BJP-led North Delhi Municipal Corporation (NDMC) directed a senior official to visit and inspect its school in Wazirabad over reports that students there were being allegedly segregated into Hindu and Muslim sections, according to official sources.

Top authorities have taken cognisance of it, and if the allegations are found true, quick action will be taken against those found involved, sources in the NDMC said.

"The director of the Education Department has already instructed a senior official from the zonal office to visit the school and look into the allegation as reported," a source said.

The primary school falls in Wazirabad area of north Delhi and administered by the NDMC. The area comes under the Civil Lines Zone of the civic body.

"Action might be taken by today itself, if allegations are found true," he said.

All municipal corporation-run schools in Delhi are primary schools and teachers in other municipal schools expressed their shock over the reports.

"Schools, primary level no less, should be kept away from politics, and religion and caste matters should not be mentioned, for a balanced growth of a child. When a student enters a school, he or she is not a Hindu, Muslim or Sikh or Christian, but an Indian and that is how we should educate them," a teacher in a civic school in Karol Bagh said, on condition of anonymity.

"If the segregation is being done there, then it is condemnable, and we strongly disapprove of it. Schools should unite and not divide people, and these children are such impressionable minds, it will not bode well for their growth," he said.

According to a media report, published Wednesday, even parents of the school's students were not aware about the alleged segregation.