In-Flight Wi-Fi? Soon, Airlines May Charge 30% Of Fare For Connectivity 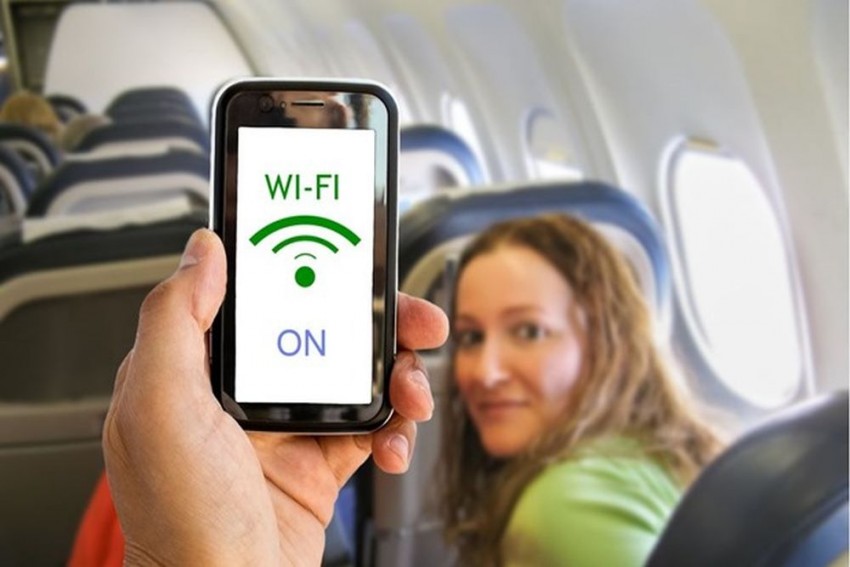 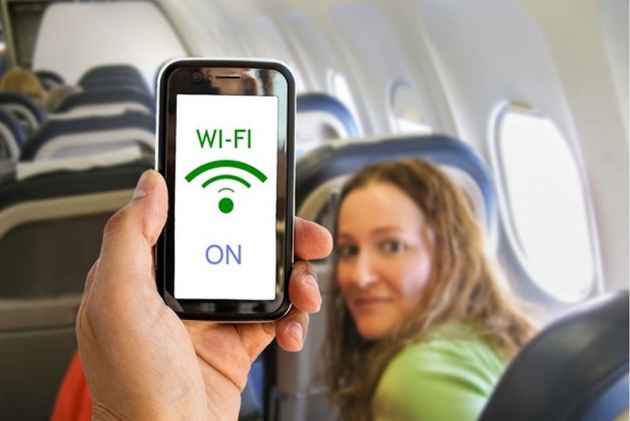 outlookindia.com
2018-01-23T17:22:14+05:30
Looking for an advance domestic air ticket anything between Rs 1,200 and Rs 2,500 with in-flight Wi-Fi facility? Wait! Soon, may have to shell out between Rs 500 and Rs 1,000 for 30 minutes to an hour to avail of in-flight data connectivity.
The Times of India reported that following a Telecom Regulatory Authority of India (TRAI) order permitting in-flight voice and data connectivity, Airlines are considering options to introduce the facility. The airlines might charge you at least 20-30% of the fare for providng the facility.
The move is likely to help airlines add value to services for business class travellers on domestic and international routes. It may not be an option for low-cost carriers, the newspaper added.
The TRAI on Friday, January 19, recommended In-Flight Connectivity (IFC). “The authority recommends that both, Internet and Mobile Communication on Aircraft (MCA) service should be permitted as In-Flight Connectivity (IFC) in the Indian airspace,” TRAI in its recommendations on IFC, said.
“Internet Services through Wi-Fi onboard should be made available when electronic devices are permitted to use only in flight/ airplane mode,” the recommendations added.
An official of a private airline told the paper that the TRAI proposal will be beneficial for airlines in the long run and it will be an advantage for flights that travel across continents and these flights will not have to switch off the WiFi when they enter the Indian airspace.
"We are discussing the feasibility of having the facility on domestic flights. The cost and demand may have to be factored in before taking a decision," the official confirmed that they are seriously considering to inculcate the TRAI proposal with the paper.
For WiFi connectivity, the airlines will be required to install antennae on planes according to what they decide on how to receive and send the signals. It can either be over mobile towers on the ground or over satellites.
Frequent travelers told ToI that except for a handful of business travellers, there are no takers for in-flight internet even on international routes.
"The in-flight data connectivity may be useful on longhaul flights. But I have hardly seen anyone use it or ask for it on international routes. It may be good during an emergency. Going by the international experience of passengers, it may not be viable for low-cost carriers," Air Passengers Association of India national president D Sudhakara Reddy said.
When it comes to free Wi-Fi, America’s JetBlue Airways was the first airline to offer free internet on all of their aircraft for all flights last year. Its Fly-Fi service is available to passengers as soon as they board (while for most airlines it’s only available when the plane is at it cruising altitude) until it touches down at its destination.
Here are the other airlines that offer free in-flight Wi-Fi:
Emirates
Qatar Airways
Norwegian
Turkish Airlines
Air China
China Eastern
Nok Air
For in-depth, objective and more importantly balanced journalism, Click here to subscribe to Outlook Magazine