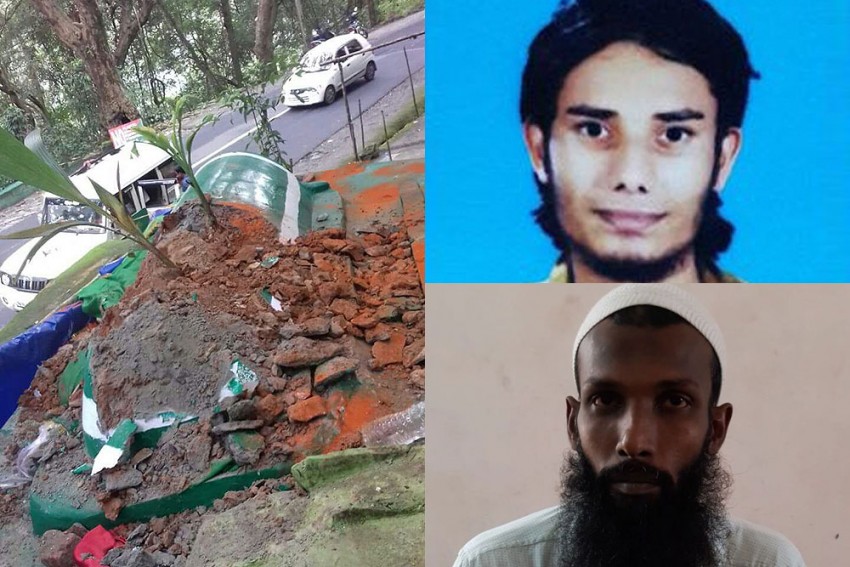 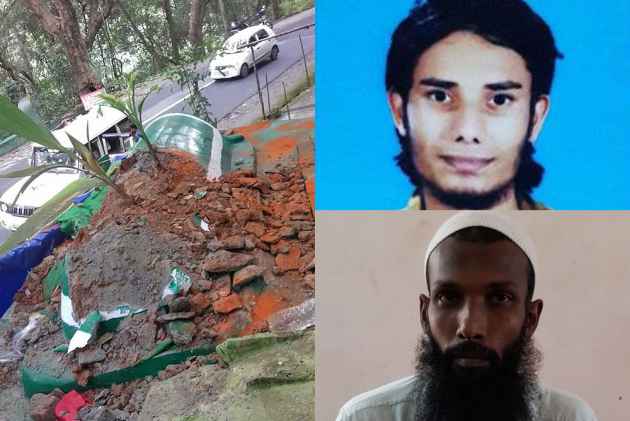 The Kerala police have arrested a Mujahid (Wisdom) group member in connection with the demolition of a jaram (dargah or tomb)  in Malappuram district.

Mujahid (Wisdom) group is a puritanical salafi organization known to be against the idea of jaram.

On the night of September 29, the centuries old Muslim tomb of Muhamed Swalih Makham Sharif on the forest area of Natukani Ghat road on the Kerala-Tamil Nadu border was demolished and plants of coconut and plantain were planted on the site.

The jaram, which invites people from both the states, was the target of attack on two previous occasions- on September 7 and 19 respectively.  In the last attack, the assailants also left a letter in a bottle that said, “I am going to the Arabian Sea,” as if it was a statement from the late Muhamed Swalih himself.

After nearly two months’ probe into the incident, the police on Sunday arrested a 37-year-old construction worker Aneesh in connection with the case. The police also said that his co-accused 24-year-old Athimannil Shajahan is suspected to have escaped to Dubai on October 9.

Confirming the development, a police officer, who was part of the investigation, told Outlook that the accused are members of the Mujahid (Wisdom) group.

The Muhamed Swalih Makham Sharif is thronged by people cutting across religions from both Tamil Nadu and Kerala. It also sees a number of Hindu devotees worshipping and donating money on their way to the famous Sabarimala shrine during pilgrimage season.

According to the police, Aneesh has confessed that the duo decided to demolish the jaram because they believed that worshipping tombs was un-Islamic. They chose the jaram at Natukani because they found it an easy target as it is located in a forest area.

The incident assumes significance as targeting of tombs is a known agenda of the Islamic State. Kerala has been in news recently for the alleged ISIS recruitment from the state. However, the police officer said that so far there was no evidence to prove any ISIS link in the Natukani case.

According to the police, there had been attempts at vandalism at the Natukani jaram even as early as 2009. Four accused- C.T Noushad, Sameer Navas, Shukkur T.P and Shaji Babu- are facing trial in this case in the Manjeri fast track court.

“The police have conducted searches at the houses of both the accused. We are also probing their financial sources and the possible hands that helped them to carry out the attack. A look out notice will be soon issued against the absconding accused,” the officer said.