In Modi-Yogi Rule, Police As Well As Common Man Under Terror: Rahul Gandhi

"If in Modi-Yogi rule, police is in such a state then how much terror the common man would be feeling," he said. 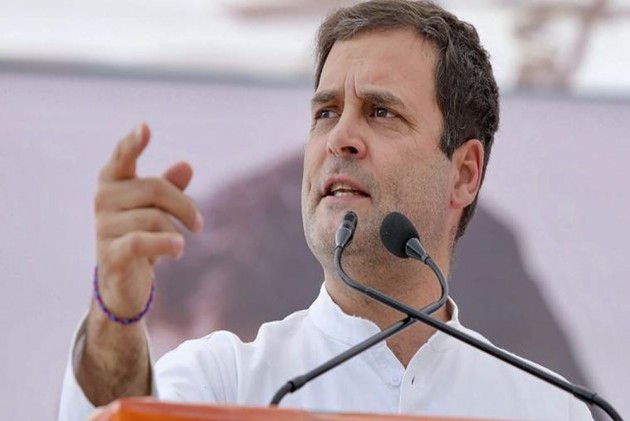 Congress president Rahul Gandhi on Tuesday said that the killing of a policeman by a mob in Bulandshahr was shameful and wondered if the police were in such a state in Prime Minister Narendra Modi and Chief Minister Yogi Adityanath's rule then how much terror the common man would be feeling.

"If in Modi-Yogi rule, police is in such a state then how much terror the common man would be feeling," he said.

A mob of some 400 people, including right-wing activists, fought pitched battles with police on Monday in Siana area of Bulandshahr district, apparently after right-wing activists were angered by the discovery of cow carcasses strewn in a nearby jungle.

They set fire to dozens of vehicles, hurled stones and also fired guns at police who retaliated with gunfire. In the violence, Inspector Subodh Kumar Singh, the station house officer of Siana, and 20-year-old Sumit Kumar were killed.