In Pakistan, Woman Asked To Shun Hijab At Workplace Or Resign

The incident caused an uproar on social media, leading to the resignation of Chief Executive Officer Jawwad Kadir of the Creative Choas company. 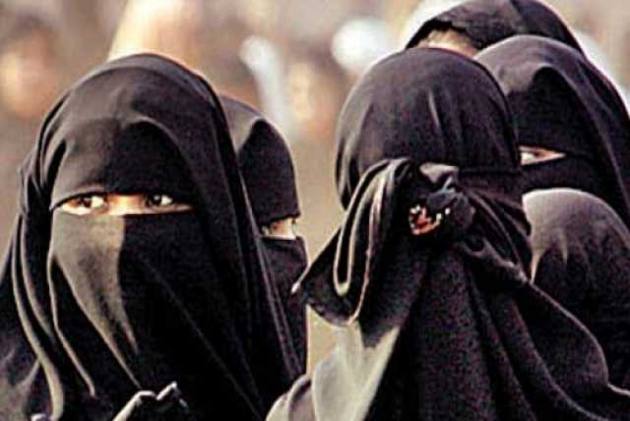 A woman worker of a software firm in Pakistan was told to either stop wearing hijab at workplace or resign, in perhaps the first incident of its kind in the Muslim-majority country.

The incident caused an uproar on social media, leading to the resignation of Chief Executive Officer Jawwad Kadir of the Creative Choas company.

She was told that she could keep her job only if she took off her hijab by her line manager who said that wearing hijab would spoil the company's image as an "all-embracing" workplace.

The woman said that she was offered alternative jobs in two Islamic banks if she left.

Kadir initially tried to downplay the incident by issuing an apology.

"Yesterday, a senior member of our staff asked a colleague to resign on unprofessional and unethical grounds. She was told that her obligations may come in the way of her performance," Kadir said.

"Not only is this action disgraceful but shows extremely poor moral judgement by her hiring manager. I take full responsibility for this failure and am deeply ashamed that a colleague was put through distress and trauma," he said.

Kadir said the victim has been asked to withdraw her resignation and resume her job.

A Facebook post detailing the trauma faced by the hijab-wearing woman caused a hue and cry with majority of people terming it as discrimination against the woman.

The software firm in a Facebook post later said Kadir had been asked to step down "for workplace discrimination".

In an email sent to the board members and associates, titled "My apology is not enough", Kadir said he was resigning as the CEO of the software house.

"I have crossed a line which I deeply regret," he wrote in the email, a copy of which was available on social media.