In The Eye of Labour's Storm 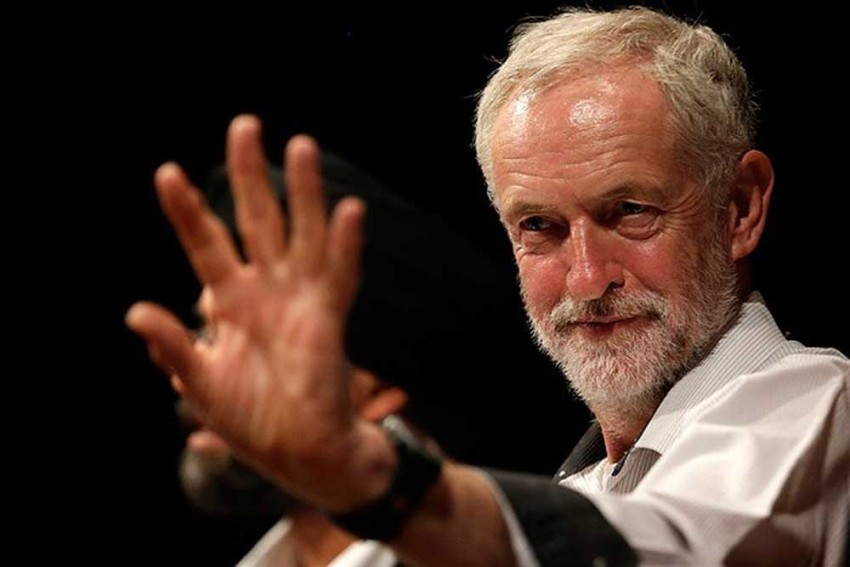 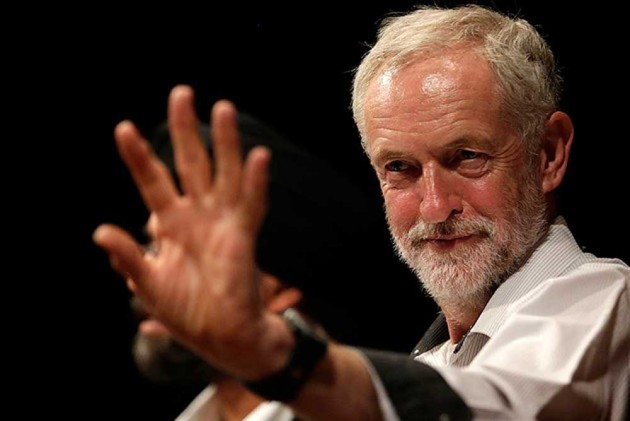 The storm within the Labour Party shows no sign of abating. Last week Indian-origin MP Seema Malhotra, former shadow chief secretary to the Treasury, alleged that Labour leader Jeremy Corbyn’s aides had broken into her parliamentary office, in her absence and that her staff, who were in the office at time of the break-in, felt harassed and intimidated and could no longer work there alone.

As it all gets murkier, it is believed that the alleged aide was none other than Karie Murphy, the Labour leader’s office manager, along with another unnamed office manager of shadow chancellor John McDonnell, Malhotra’s former boss.

Malhotra has made a formal complaint to the Speaker of the Commons and to Corbyn, requesting an investigation.

The slanging match continues, with McDonnell saying that he thought she had moved out of the office, after her resignation from the shadow cabinet. The schism between the Labour MPs and Corbyn is deepening and there is clear danger of the party splitting.

Corbyn, of course, seems happy with his Corbynistas and their bullying and trolling adventures. Amid reports that all kinds of undesirable and extreme left, anti-Semitic groups groups have infiltrated the party, Corbyn’s supporter Unite boss Ken McLuskey has claimed MI5 are trying to discredit the leader by posing as his supporters and then publicly abusing rebel Labour MPS.

The mind boggles, but this entertainment definitely will last until the election of the leader, which many believe will be in favour of Corbyn, given the massive membership drive during his last election. In such a scenario, it is bound to end up as a severely divided party with no future in electoral politics. 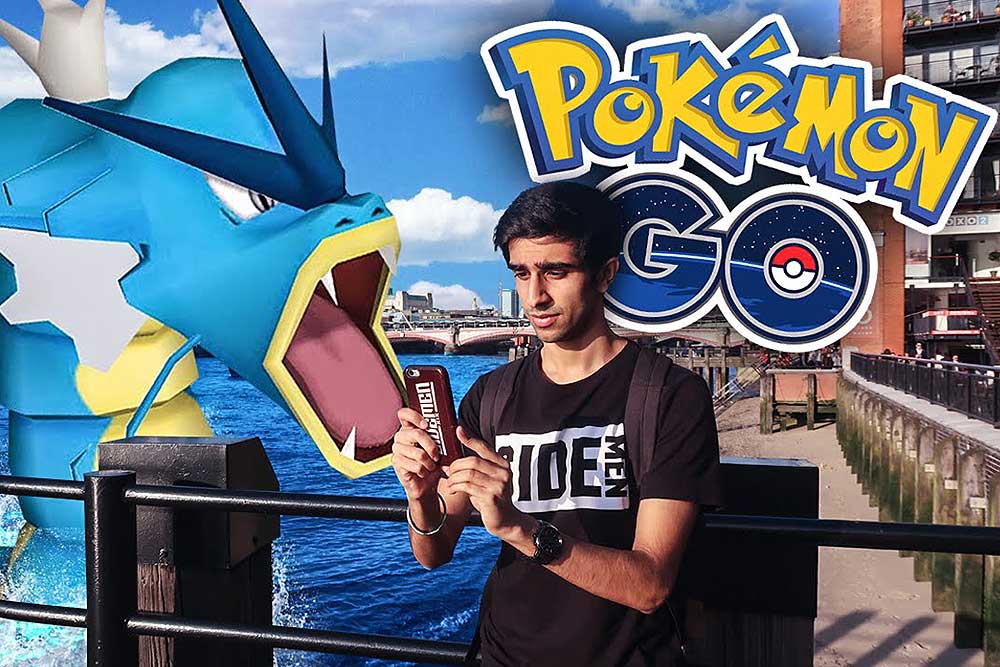 Pokemon Go is the buzzword and is taking over the world. So businesses are not ready to be left behind without taking advantage of the craze. Pubs and restaurants across the country are paying to become Pokemon Go destinations in an effort to entice gamers through their doors.

The name of the trade is now dubbed as ‘Pokemonomics’ and Maxwell’s in London is spending £100-a-day for virtual creatures to be found on its premises have seen a 26 percent rise in its revenues. The burger restaurant has actually employed a person whose only job is to drop virtual lures in Covent Garden and has even introduced various Pokemon milkshakes. Harbouring Pokemon has brought 2,750 additional customers to the grill, bringing in an extra £70,000.

The Oakford Social Club in Reading says its revenues have increased by 5 to 10 per cent and Fuller's said it was considering paying for lures.
It comes as no surprise that business would like to use this mania for its advantage. Since the app was launched in UK on July 13, it has been downloaded 5.1 million times. The augmented reality game has 21 million users worldwide. 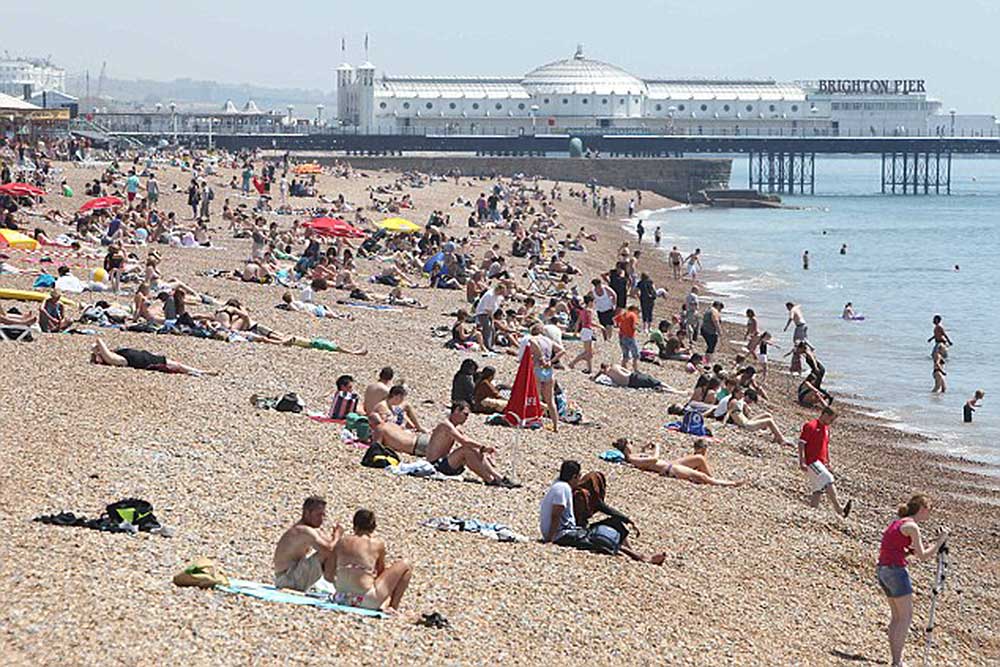 It is no surprise that Vitamin D deficiency is a serious problem here, thanks to our wet and gloomy winters but even in sunny countries like India, it has become a big problem among most city-dwellers who shun the sun to dangerous levels. Here, health officials have gone to the extent of advising people to take Vitamin D supplements over the autumn and winter months. It’s being seen as an unprecedented step taken by Public Health England (PHE).
It has gone step further to say that people who spend nearly all their time indoors, such as care home residents and those who cover up for religious or cultural reasons like nuns or women in Muslim veils ought to consider taking supplements throughout the year. Also people with darker skin tones and children up to the age of four are advised to take a pill daily.

The advice did not come as a surprise, as once while talking to very senior consultant in infectious diseases, on why Indians who come to live here are more susceptible to tuberculosis, he said Indians are used to more and regular intake of Vitamin D and darker skins require more of it, so when they migrate here the body cannot adapt to the lack of sunshine and the immune system begins faltering. Vitamin D helps to increase the amount of good immune proteins that fight and destroy bacteria. People with low levels of Vitamin D are more likely to develop dormant tuberculosis, and are also more likely to progress to active tuberculosis. Having high levels of Vitamin D may be a way to help prevent tuberculosis infection, but more experiments need to be done to say for sure. And, as he informed that since a large proportion of Indians are vegetarian, it accelerates the process.

The fact is that the human body makes most of its Vitamin D from direct sunlight on the skin, but a small amount also comes from foods, including oily fish – such as salmon – eggs and fortified cereals and spreads.

Since this crucial, yet underrated vitamin is essential for the absorption of calcium, it’s deficiency can also lead to diseases like rickets in children, osteomalacia in adults and diabetes and cancer have also been linked with low Vitamin D, but the evidence has yet to be confirmed.

So while Brits have to, and love to chase the sun at the drop of a hat, it’s time people in India stop shunning it. A bit of tan is a healthy thing!

To a Woman Born 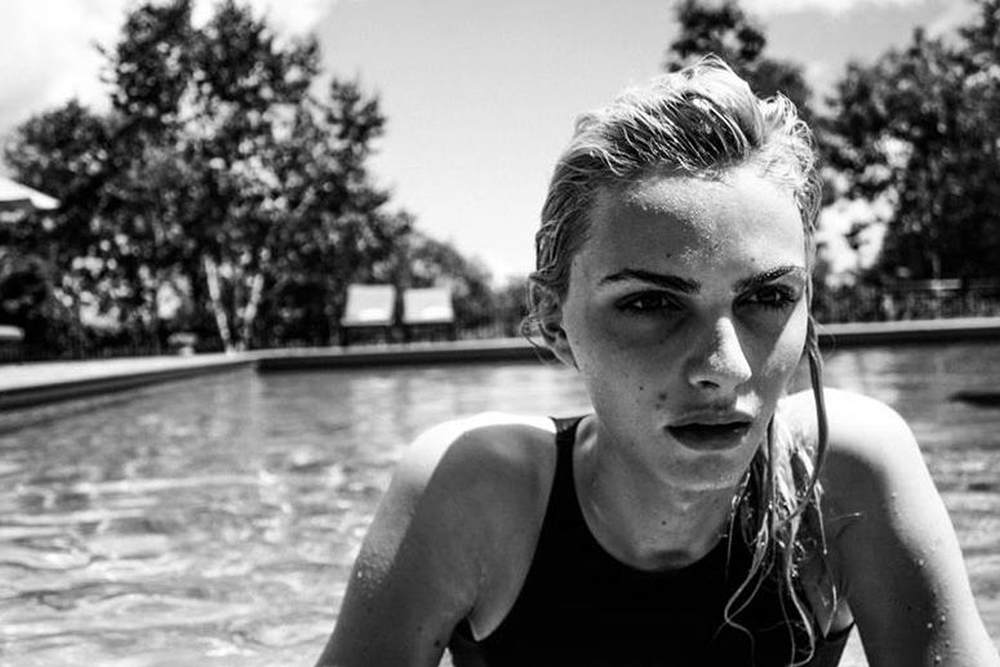 Becoming a woman was always her dream. And today she’s the most famous transgender model in the world. London opened the doors to fulfill her dream. A political refugee from Bosnia, Andreja Pejic moved to Melbourne at the age of eight with her mother and brother, not letting go of her ultimate dream. She was scouted as a male model at 17, moved to London and became what she ‘says an in-between alien’. In 2011, she modelled both male and female collections for Jean Paul Gaultier in Paris and FHM named her as one of the 100 Most Sexiest Women in the World. In early 2014, Pejic completed her transformation from male to female. Today she is a blonde bombshell and the first transgender model to be profiled by American Vogue.

At 6ft 1in, with long blonde hair, she is happy to flaunt her curves and not be a ’19-year-old alien anymore. I am a mature woman.’ She finds the entire process of transformation a ‘freeing’ experience and is dating a straight New York estate agent. She feels dating a trans woman in 2016 is like a White man dating an African-American woman in the 1960s – edgy and cool.

Not ashamed of her past, she believes she can still own her story, ‘It doesn’t make me any less of a woman. I was born a girl, it just took me a little while to become one fully.’ Kudos to women like her!

Crimes Against The Future