The current value of one single Bitcoin is over Rs 11 lakh (at 11.55 PM on Dec. 9) or easily the costliest real estate anywhere in the whole wide world. 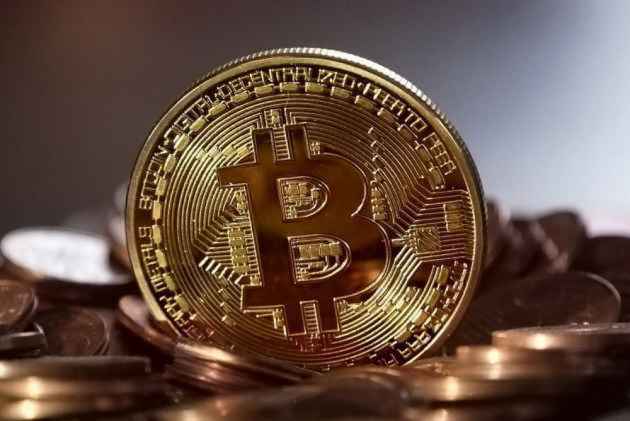 Virtual currency Bitcoin is under the radar of the Income Tax department which on Wednesday conducted surveys at major bitcoin exchanges acrosss the country,  on suspicion of alleged tax evasion, official sources said.

They said various teams of the sleuths of the department, under the command of the Bengaluru investigation wing, today visited the premises of nine such exchanges in the country including in Delhi, Bengaluru, Hyderabad, Kochi and Gurugram, since early morning.

The survey, under section 133A of the Income Tax Act, is being conducted for "gathering evidence for establishing the identity of investors and traders, transaction undertaken by them, identity of counterparties, related bank accounts used, among others," they said.

The survey teams, sources said, are armed with various financial data and inputs about the working of these exchanges and this is the first big action against them in the country.

Bitcoin's value jumped 15 times in less than 12 months. Though Bitcoin has slipped to $14000 levels within 24 hours after hitting a high of $17900, its enthusiasts are convinced this is just a blip in the story.

The current value of one single Bitcoin is over Rs 11 lakh (at 11.55 PM on Dec. 9) or easily the costliest real estate anywhere in the whole wide world.

Since payments in Bitcoin can be made without banks and that too anonymously, it is also popular with criminals and others who want to handle money anonymously. It’s also adopted by businesses around the world as a way to pay, but those are few and far between.

In March this year, the government had said that use of virtual currencies like Bitcoins is not authorised by RBI and could result in breach of anti-money laundering provisions.

The RBI has already cautioned users, holders and traders of virtual currency, including Bitcoin, about the potential financial, legal and security risks arising from the usage.

"The absence of counter parties in usage of virtual currencies including Bitcoins, for illicit and illegal activities in anonymous/pseudonymous systems could subject the users to unintentional breaches of anti-money laundering and combating the financing of terrorism laws," Minister of State for Finance, Arjun Ram Meghwal, said in a written reply in the Rajya Sabha.

He further said that the creation of virtual currencies like Bitcoins as a medium of payments is not authorised by any central bank or monetary authority.

"No regulatory approval, registration or authorisation is stated to have been obtained by the entities concerned for carrying on such activities," Meghwal said.

The RBI had earlier warned that any user, holder, investor and trader dealing with virtual currencies would be doing so at his/her own risk.