As India gears up to celebrate its 72nd Independence Day on August 15 and paint the country in tricolour, chefs and fashion enthusiasts share their views on this growing trend 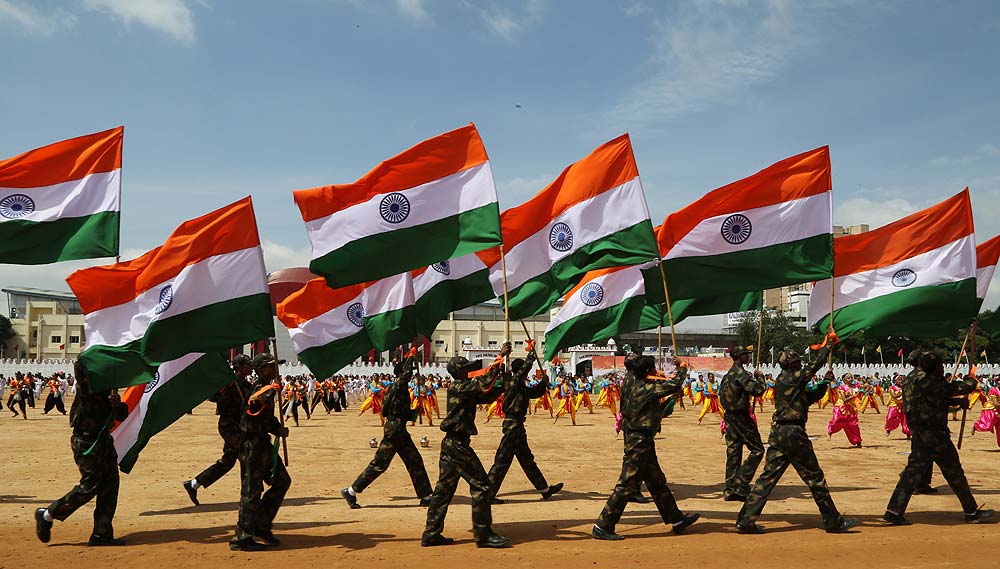 72nd Indian Independence Day is here and Indians across the nation are ready to celebrate this day by putting thier patriotic foot forward. Gone are the days when August 15 was marked just as a national holiday, when poeple would start their day with watching the prime minister hoist the tricolour and address the nation from Red Fort on black and white television sets; play a gully cricket match, and hold adda sessions on politics, which most often than not took a nostalgic turn remembering India’s freedom struggle.

But in the age of social media, a new trend has emerged that welcomes the use of tricolour in fashion and food to celebrate country's independence. 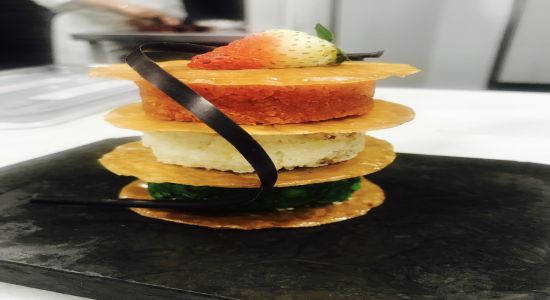 While delectable sweets, savories in three colours of the flag delight gastronomical enthusiasts, donning traditional wear on I-Day is a style statement much in vogue among celebrities.  And this affinity has been well recognised by marketing professionals of many fashion brands who have roped in Bollywood actors and cricketers to promote their products in the garb of patriotism.

For instance, Virat Kohli, the captain of the Indian National Cricket team has started the #VeshBhusha challenge urging people to wear traditional attires on August 15. VeshBhusha is the tag line of an Indian wear brand of which Virat is the brand ambassador.

In the hospitality sector, too, top restaurants of the country have curated special independence day delicacies even offering alluring discounts to foodies. Sneha Saikia, an Assamese food blogger from Delhi, is excited. She says, “It’s a good initiative to show one’s patriotism. And creating tricolour dishes isn’t easy. For instance, making rice idlis with three different ingredients to get that perfect colour combination requires much effort. And on Independence Day, while everyone in the country is in a celebratory mood, this effort also enhances one’s creativity. However, it should be a personal choice. Like for instance, this year, I haven’t planned any food pop-up for the I-day.”

According to chef Nishant Chaubey, CEO of Swad Samudra, this trend has gained prominence with the invention of artificial colours along with millennials urging to experiment with food. “As a kid, Independence Day was just a holiday. As kids, we would eat anything , but that’s not the case now. Food is a trendy quotient for people. People visit restaurants which have something new to offer on a particular day’s theme. It’s not only the food, but also the upholstery and the whole ambience which has undergone a change. And, it’s extremely challenging for a chef to create such colourful dishes. But at the same time, it is fun to scout for those natural colours,” says the celebrity chef, who plans to cook tricolour gujiya and malpua using beetroot and spinach. 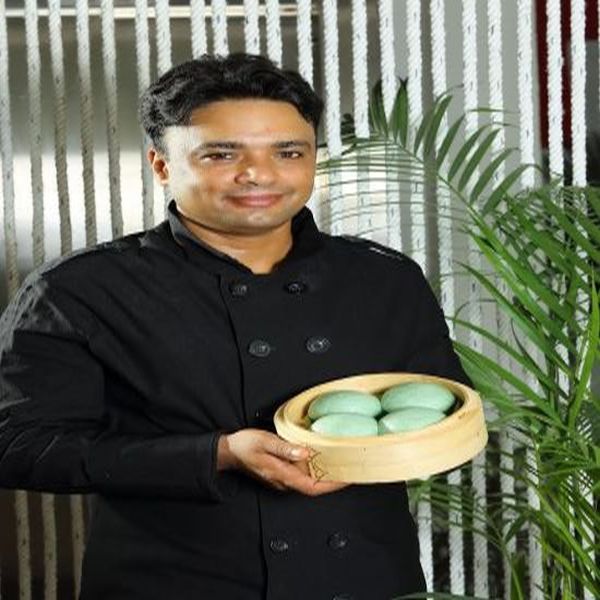 And when it comes to colours, can fashion forward citizens step behind? From saris and dresses to nail paint and bandanas, nationalism has a colour code now.

Makeup artist Aritra Kundu, says that the trend for tricolour nail art and eye shadow has picked up in the last five years and the number is increasing every day. Photo shoots after a complete traditional makeover are being done at heritage monuments.

Art curator Alka Raghuvanshi says this trend will provide a window to the generations who have only heard or read stories of independence depicting the freedom struggle. “This is a good trend. We have had grandparents and parents who had seen that era to narrate stories, but that’s not the case for youngsters. I don’t care if it’s a marketing initiative or not, but one should take pride on this day. In winter, when Republic Day is celebrated, one is unable to wear such colours which get hidden under warm clothes. But in August, the weather is conducive to traditional clothes.”

On August 15 last year, actor Priyanka Chopra wore a tricolour scarf with a white tee, but she was trolled for 'hurting sentiments'. Raghuvanshi doesn’t find anything wrong with Priyanka Chopra's attire. She, however, says that people should be careful while wearing the tricolour clothes . “Make sure you don’t wear anything outlandish or on the bottoms. The dress shouldn’t be insulting and one should adhere to India’s culture and custom,” says Alka, who treasures her sari collection, which also has hues of the Indian flag. 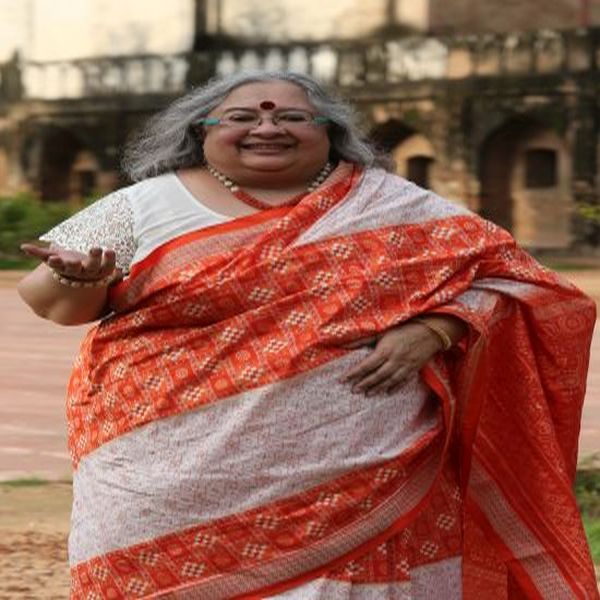 Dwelling on nostalgia, octogenarian Gita Dey faintly remembers the first I-Day celebrations on the streets of Kolkata.  “I was very young then. Baba had instructed all the kids of the family to take bath in the morning and get ready for the flag hoisting ceremony. Since I was a kid, baba had carried me on his shoulder to get a bird’s eye view. That wasthe first time I had a proper view of our country’s flag. Earlier we had very little space to show our patriotism. What we had and still have is respect for the motherland,” says the retired school teacher as an obscure tear rolls down her wrinkled face.