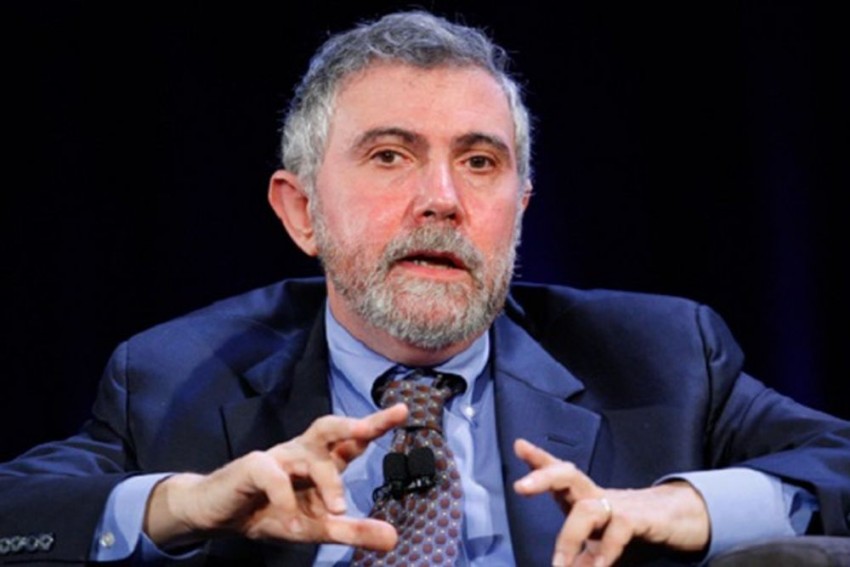 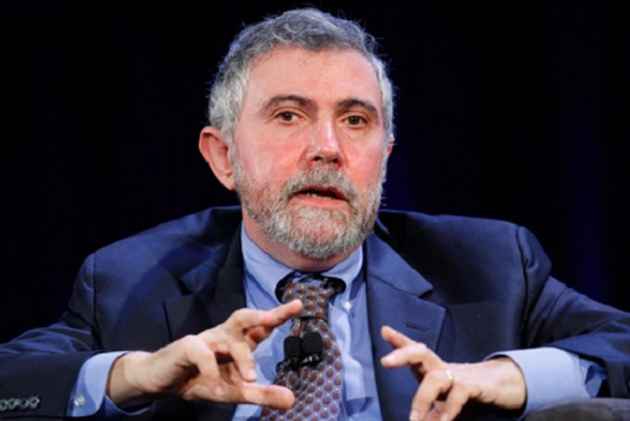 Speaking at a News18 event, Krugman, who won a Nobel Prize for Economics in 2008, said India made rapid progress on the economic front, and grew at a pace faster than the Great Britain.

"India achieved as much economic progress in the (last) 30 years as the Great Britain did in 150 years. It is a very rapid space of transformation," news agency IANS quoted him as saying.

The richest 1 per cent in India cornered 73 per cent of the wealth generated in the country last year, a new survey had showed, presenting a worrying picture of rising income inequality.

"There are issues of corruption. You cannot become Denmark with Chinese levels of corruption," Krugman said, adding that despite economic growth, India continues to remain a poor country.

"One problem is high degree of economic inequality," he said, adding that India has made "enormous strides" in economic progress but the wealth has "not been evenly distributed".

A survey released by the international rights group Oxfam noted that 67 crore Indians comprising the population's poorest half saw their wealth rise by just 1 per cent.

The wealth of India's richest 1 per cent, however,  increased by over Rs 20.9 lakh crore during 2017 -- an amount equivalent to total budget of the central government in 2017-18, Oxfam India said.

On the bright side, India still has the potential to become Asia's leading nation, Krugman said.

"Japan is no longer a superpower because its working-age population declined, and China is looking the same. In Asia, India could take the lead but only if it also develops its manufacturing sector, not only the services one,” he said.

India will be the youngest nation in the world by 2020 with increasing working-class population than anywhere else in the world.

"With western Europe, the US, South Korea, Japan and even China aging, this demographic potential offers India an unprecedented edge which could further contribute to the GDP growth rate," High Commissioner of India to Sri Lanka Taranjith Singh Sandhu had said.

However, if the country ignores its manufacturing sector, it can lead to mass unemployment in the future, given that Artificial Intelligence is taking over, opined the Nobel Laureate.

“India’s lack in the manufacturing sector could work against it, as it doesn't have the jobs essential to sustain the projected growth in demography. You have to find jobs for people,” he said.