Brazil, China, India, Southeast Asian countries are the fastest-growing markets owing to rise in demand for healthier and sustainable food. 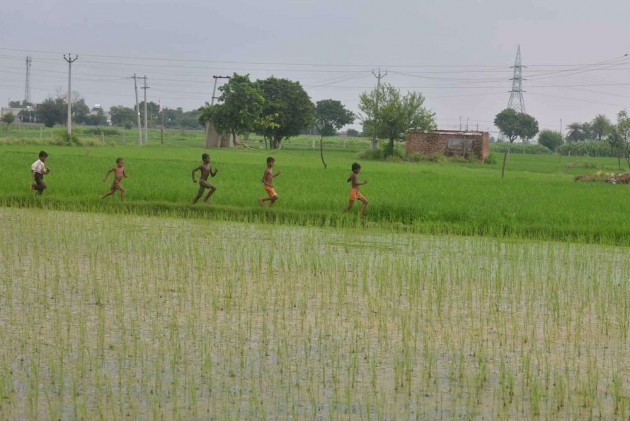 Demand for crop protection chemicals will continue to increase at an accelerated pace, especially on account of the decreasing arable land and urgent need for addressing food security, said a recent study.

According to Fairfield Market Research, global crop protection chemicals market will exhibit 5.3% CAGR between 2020 and 2025.

Brazil, China, India, Southeast Asian countries are the fastest-growing markets owing to rise in demand for healthier and sustainable food.

The world crop protection chemicals market has been undergoing transformation in response to the changing crop mix trends and dynamic environmental regulations. Surging population and subsequently rising demand for food has also been contributing towards growth.

“World’s population is expected to reach 9.8 billion by 2050, which is likely to have huge impact on cultivable land that remains on the decline. The pressure of reconciling these issues gets more complicated with the constant pressure of food security, creating a demand better yield,” said the report.

Herbicides have dominated the crop protection chemicals market, accounting for more than 50% market share in 2018.

Due to their efficacy, application per hectare has also declined in the past few years.

Fungicides were second-largest consumed crop protection chemicals across all the regions. Fungal infection has been a major concern among farmers. According to Fairfield Market Research, “research showing at least 100 million tons of rice, wheat, corn, and soybeans being destroyed every year. Without usage of fungicides yield of majority of fruits, vegetables, and cereals would fall by 60%-70%”.

While most other industries struggled to stay afloat amid the unprecedented COVID-19 outbreak, the demand for crop protection chemicals continued to surge at a steady pace.

High dependence on agricultural input, making it an essential commodity, ensured unwavering demand for crop protection chemicals. Many agrochemical companies contemplated setback during the first half of 2020, instead demand continued to increase despite supply-chain disruptions.

Changing behaviour of consumers had a considerable impact. While forecasts indicated towards a relatively flat trajectory, the COVID-19 outbreak displaced the historic projected amid changing consumer preferences. This also encouraged several developing countries to focus on the innovation of novel inputs of global standard to help farmers improve the productivity of their agricultural land.

This trend is visible in the fact that both Latin America and Asia Pacific continued exhibiting increasing demand for crop protection chemicals. This has helped the regional market attract some of the leading market players.

For instance, in 2018, BASF SE announced plan of launching 20 agrochemicals in India in the coming five years. It was also announced by Insecticides India Ltd (IIL) that it plans to launch three new products as the company gradually returns to normalcy post easing of restrictions imposed due to pandemic.

Some of the leading players operating in the market are Syngenta, Bayer Crop Science, BASF SE, Corteva (DowDuPont), FMC, and ADAMA.