India And US Ask Pakistan To Dismantle Terror Infrastructure 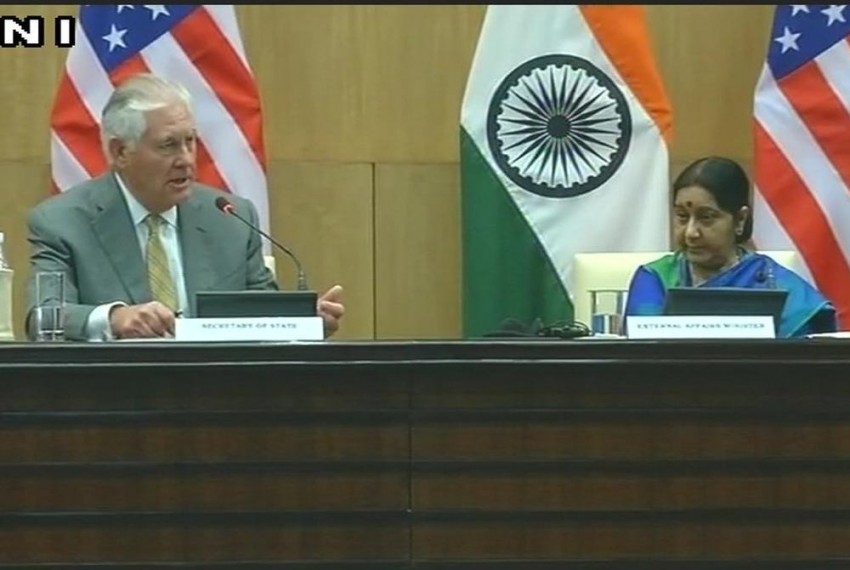 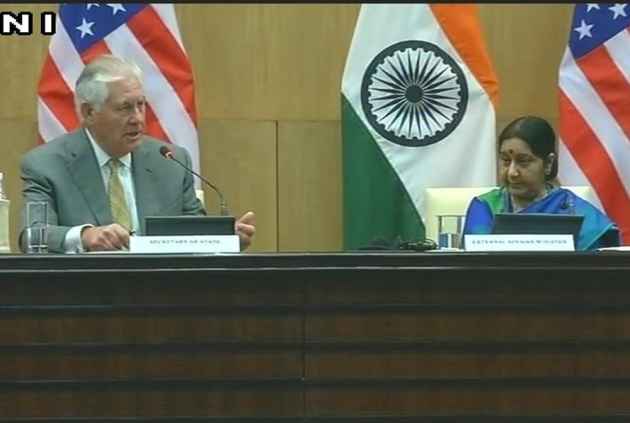 In a blunt message, India and the United States today asked Pakistan to dismantle the terrorist infrastructure operating from its soil, asserting that terror havens inside that country would not be tolerated.

Tillerson said he had asked the Pakistani leadership to take action against terror groups and said an enhancement in their capabilities may pose a threat to the government in Islamabad.

"Terror havens will not be tolerated," Tillerson said at a joint press conference here with Swaraj.

Swaraj, on her part, said Pakistan must dismantle the terror infrastructure, insisting that any country backing terror groups must be held accountable.

A host of issues, including ways to further boost defence and security cooperation and ramp up trade ties, were discussed by Swaraj and Tillerson.

The US Secretary of State said the Trump administration was ready to share its best technology for India's military modernisation, adding that it looked forward to discussing deals for F16 and F18 fighter jets with New Delhi.

He said India was crucial to US-Afghanistan strategy and his government was looking at strengthening cooperation with India in the Indo-Pacific region.

Swaraj said she raised the issue of H1B visa with him and requested Tillerson not to take action that might adversely affect Indians.