India Can't Be Governed On Basis of Hindi, Hindu And Hindustan: Asaduddin Owaisi 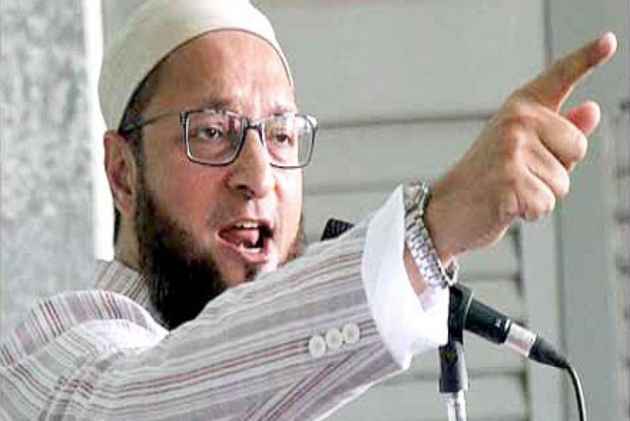 President of All India Majlis-e- Ittehad-ul Muslimeen (AIMIM) Asaduddin Owaisi on Wednesday said that India cannot be governed on the basis of "Hindi, Hindu and Hindustan".

Owaisi, while citing a news report which claimed that a scuffle broke out between members of the BJP and BSP in Aligarh Municipal Corporation in Uttar Pradesh on Tuesday after a BSP corporator took oath in Urdu, tweeted that he himself has taken oath in Urdu three times earlier as an MP and will do so again in 2019.

"As an MP I have taken oath in Urdu three times, so is that unconstitutional and will again take in Urdu in 2019 InshAllah. India cannot be governed on the basis of Hindi, Hindu and Hindustan," the Lok Sabha member from Hyderabad said in a tweet.