India-China compete for relevance in the strategically important Indian Ocean Island nation. The division will sharpen in the run-up to the Presidential elections in 2023. 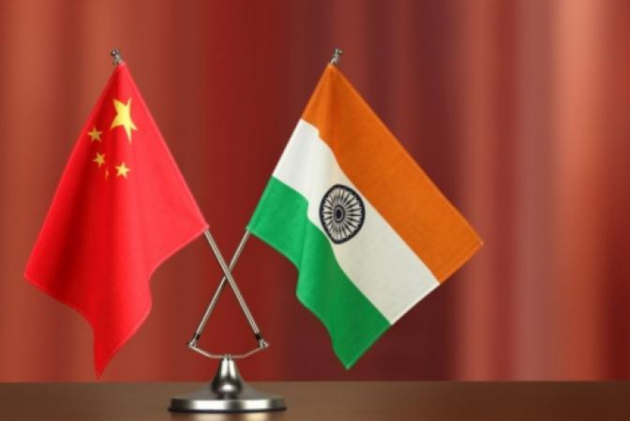 With former President Abdulla Yameen set free from house arrest by the Supreme Court on November 30, the anti-India forces in the Maldives will gather momentum.

New Delhi will keep a close watch on the Indian Ocean Island which is of strategic interest for India more so in recent years as a powerful China is spreading itself out in South Asia as well as the vast expanse of the Indian Ocean. As China asserts its naval might across the Indo-Pacific which now includes the Indian Ocean, India has a reason for concern. Anti-India sentiments till now at a manageable level has got fresh impetuous with former president Abdullah Yameen being cleared of all charges by the apex court and is now free to use the anti-India sentiment

During his tenure as president Yameen acted against Indian interests and threw out the Indian company involved in a major airport modernization program and gave it instead to a Chinese company. Yameen was decidedly pro-China and towards the end of his term as the President, he became more and more dictatorial, throwing opponents including the chief justice of the country into prison. Under his watch, Sunni religious extremism flourished as he encouraged radical outfits.

India was in the dog house during the latter part of his term and New Delhi was delighted when he lost the elections to Ibrahim Mohamed Solih of the Maldivian Democratic Party (MDP) in 2018. During Parliamentary elections in 2019, the MDP was able to secure the majority of the seats. With President Solih in office, India regained much of its lost ground. Yet from time to time the "India Out" campaign has resurfaced on the island, and now with Yameen out of prison, this movement is likely to accelerate.

The campaign initially was largely on social media and has continued for the last three years. It is led by those critical of the ruling MDP government who have accused President Solih of giving India free rein of the island. The President is said to have allowed “Indian boots on the ground” and charged with compromising on the sovereignty of the island nation. No one is very sure whether it is Yameen’s sympathisers who led the movement but like every other politician who scents an opportunity, Yameen is giving fresh impetus to the movement and is leading it now. All forces opposed to the MDP can now gather around Yameen and make India a major factor in domestic politics.

During Yameen’s rule, Male returned two Dhruv Advanced Light helicopters that were gifted by India to help the islands coast guards in reconnaissance duties. The anti-India sentiments touched a high during this period as Yameen ramped up the islands friendship with China. The helicopters were based in Addu Atoll and in Hanimaadhoo amid speculation by critics that India was to set up a military base on the island. That was never the intention but Yameen was set on a collision course with New Delhi possibly to please China and get more Chinese investments to the Maldives.

Despite New Delhi’s best efforts during Yameen’s presidency, the anti-India stand of the government continued. Things changed only after the MDP government was sworn in. India became a factor in Maldives politics after the MDP leader Nasheed took refuge in the Indian mission in Male in 2013, to evade arrest on false charges. He was the first democratically elected leader of the Maldives when he won a landslide in 2008. He was ousted in a coup in 2012. Nasheed was convicted on charges of terrorism and was given political asylum in the UK. His arrest was condemned by the international community.

With Yameen now a free man, President Solih’s government will be under constant attack and the anti-India rhetoric will go up. While backing the democratically elected government of President Solih, New Delhi has been careful not to be seen as calling the shots. But there is little it can do when anti-India feelings can be exploited by political leaders like Yameen to fight his domestic battle. China naturally is also watching the situation and will back Yameen. Much will depend on how President Solih manages the situation in the island nation and faces the political challenger.