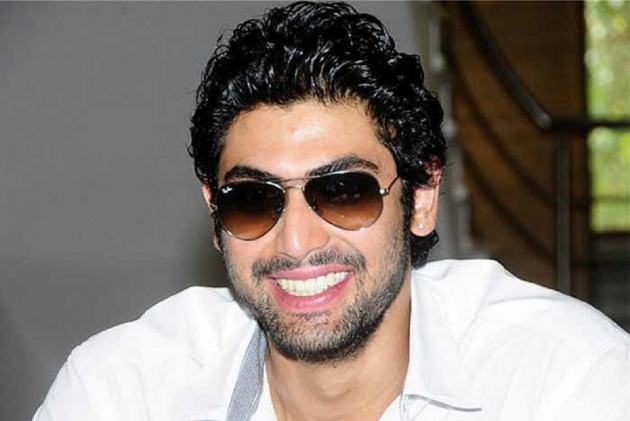 Celebrities from the Indian film and music industries, including names like Rana Daggubati, Abhishek Bachchan, Nandita Das, Javed Akhtar and Hariharan, came together to support a telethon to raise funds for flood-hit Kerala.

The telethon on Sunday had specific goals - to enable the rebuilding of villages in the three worst-affected districts and provide immediate assistance in terms of rehabilitation and food kits to people in the worst affected areas. All donations received will be directed to NGO Plan India.