A function was organised in Kathmandu to mark the Independence Day. 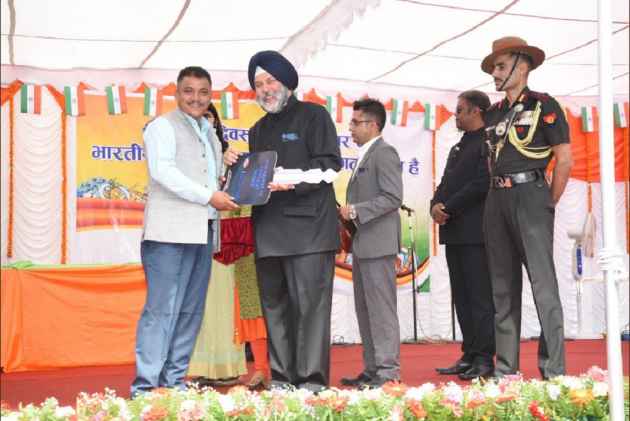 India on Wednesday gifted 30 ambulances and six buses to Nepalese hospitals, charitable organisations and educational institutions on the occasion of its 72nd Independence Day.

Indian Ambassador to Nepal Manjeev Singh Puri handed over keys of the vehicles to the representatives of the respective organisations at a function in the premises of the Indian Embassy in Kathmandu on Wednesday.

A function was organised in Kathmandu to mark the Independence Day.

Puri hoisted the Indian national flag and read out the message of President of India that highlighted the achievements of India in various fields in the past even decades.

On the occasion, Puri also felicitated widows and wards of deceased soldiers of the Indian Armed Forces by distributing cheques worth 53.5 million Nepalese rupees.

Books were also gifted to 68 schools and libraries across Nepal, the Indian Embassy said in a statement.

Hundreds of people, including members of the diplomatic community, Indian community in Nepal, friends of India, media persons and students attended the celebration.