The law enforcement agencies have been maintaining that the social media platforms cannot remain aloof to the spread of "irresponsible and explosive messages" and they cannot evade their responsibilities. 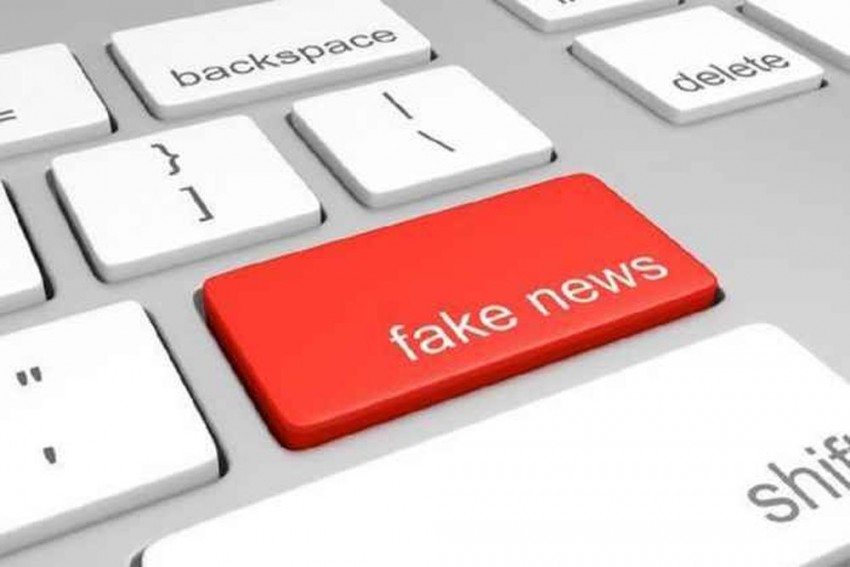 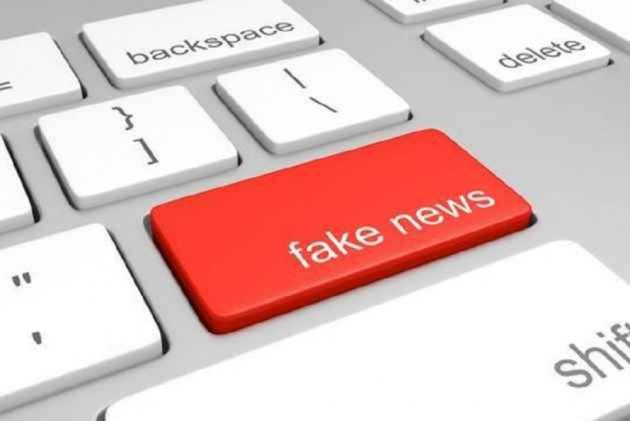 If the recommendations of a high-level government panel, that discused steps to curb fake news and misinformation besides child pornography, are accepted, India heads of social media platforms may be given a tough message--abide by law or face prosecution

The issue was discussed by a committee of secretaries, which was constituted following lynching of nearly 40 people in last one year suspectedly due to circulation of fake news in popular social media platforms like WhatsApp, an official privy to the development said.

"There are country representatives of all global social media platforms in India. Action may be initiated against them if they do not comply to remove objectionable contents and video from their sites," the official said.

The top officials of different ministries and departments deliberated the issue in the wake of reports of many incidents of lynching, communal tension and abuse following circulation of fake news and communally sensitive contents and videos.

During recent meetings with the representatives of the Twitter India, Facebook, WhatsApp and Youtube, the government officials made it clear that the social media platforms have to comply with the directives without delay, and if not done, action under law would be initiated against them.

The law enforcement agencies have been maintaining that the social media platforms cannot remain aloof to the spread of "irresponsible and explosive messages" and they cannot evade their responsibilities.

Another official said that the India representatives of the social media platforms have promised to cooperate and the law enforcement agencies will closely monitor their actions.

The committee held consultations with a cross-section of society and other stakeholders before submitting its report to the GoM.

It is understood that they have suggested tightening the law by inserting clauses in the Indian Penal Code and the Code of Criminal Procedure through parliamentary approval.

The Centre asked them to appoint an officer in each district at the level of Superintendent of Police, set up a special task force to gather intelligence, and closely monitor social media contents to prevent mob attacks on suspicion of being child-lifters or cattle smugglers.

In its communique to states and UTs, the ministry had said incidents of violence and lynching by mobs in some parts of the country fuelled by various kinds of rumours and unverified news such as child lifting, theft, cattle smuggling etc, are a matter of serious concerns.

Such instances of persons taking the law in their hands run against the basic tenets of the rule of law, it said.

"All state governments, UT administrations and their law enforcement agencies are requested to implement the directions of the Supreme Court in letter and spirit," it said.