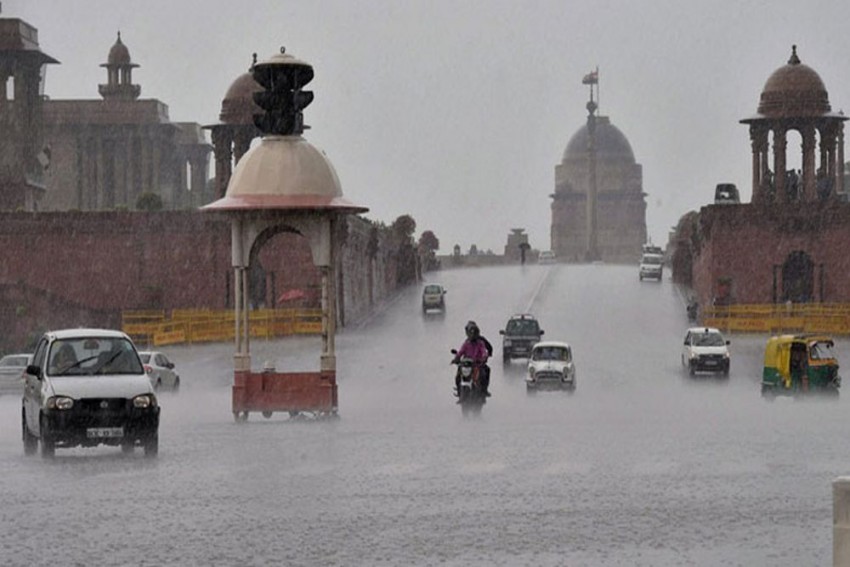 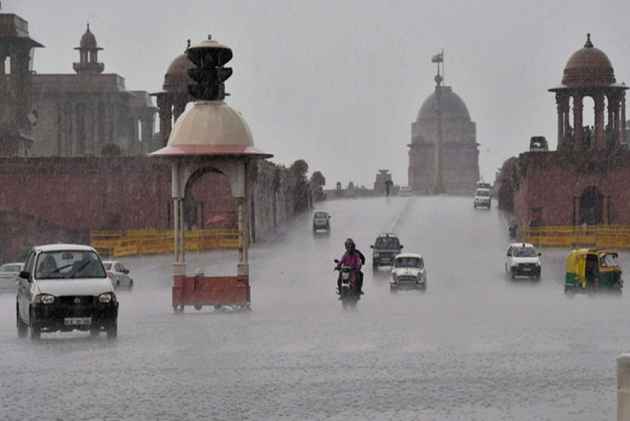 India Meteorological Department (IMD) on Monday forecast that the monsoon this year will be normal, with rainfall of 97% of the long period average (LPA) with an error of plus or 5%.

If the forecast comes true, it will augur well for the country’s economy, as it will be the third successive normal monsoon year. The country had recorded a rainfall of 97% in 2016 and 98% last year during the season, which runs from June to September.

The long period average for the season is calculated on the basis of the mean rainfall during the four-month monsoon season over a 50 year period from 1951-2010. It comes to an average of 89 cm for the country as a whole.

IMD would come out with an update in early June. At that point of time, apart from an updated forecast for the country as a whole and the season in its entirety, the Department would issue separate forecasts for rainfall for the months of July and August for the country as a whole and season-wide rainfall for the four distinct geographical areas – north-west India, south peninsula, north-east India and Central India.

Referring to various global and regional factors that influence Indian monsoon, he said, the El Nino-La Nina factor is expected to be normal this year. A moderate La Nina condition had developed in the equatorial Pacific during last year. It, however, started weakening in the early parts of this year and has currently turned into a weak La Nina condition. The latest forecasts from Indian and global models indicate that in it will go away before the beginning of the season.

As regards Indian Ocean Dipole phenomenon, which is the other important factor, he said, at present neutral IOD conditions are prevailing and recent forecasts indicate that a weak negative IOD conditions may develop during the middle of the monsoon season and this has been factored into the overall forecast. IMD would continuously monitor the situation”, he added.