The development came after India on Thursday decided to build a corridor from Gurdaspur district in Punjab to Kartarpur Sahib in Pakistan ahead of the 550th birth anniversary of Guru Nanak. 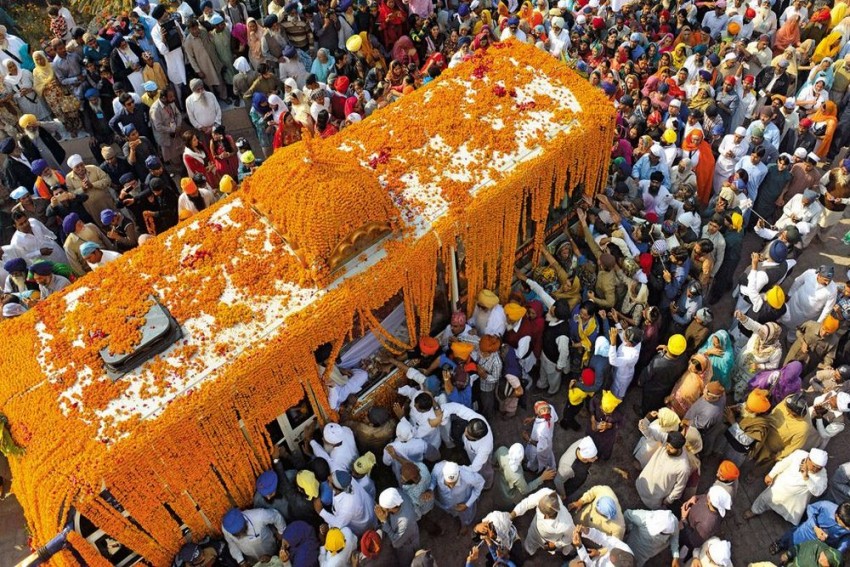 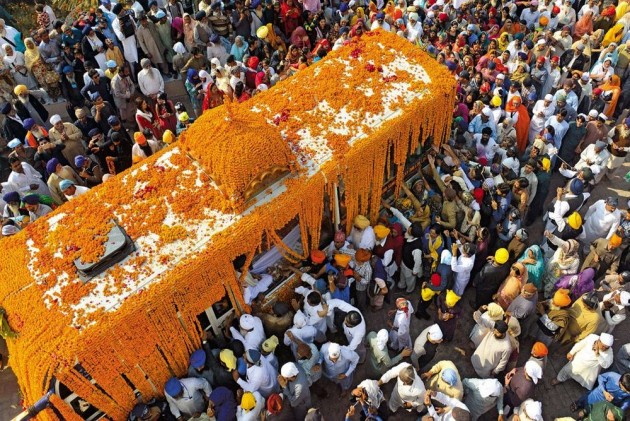 India on Friday lodged a strong protest with Pakistan over the alleged harassment of Indian High Commission officials in Islamabad and the denial of access to Indian Sikh pilgrims visiting the country.

"India has today lodged a strong protest with the government of Pakistan that despite having been granted prior travel permission by the Ministry of Foreign Affairs of Pakistan, the consular officials of the High Commission of India in Islamabad were harassed and denied access on Thursday and Friday at Gurdwara Nankana Sahib and Gurudwara Sacha Sauda to the Indian pilgrims visiting Pakistan under the Bilateral Protocol," the External Affairs Ministry said in a statement.

It said that the access was denied despite the Pakistan Foreign Ministry granting them prior travel permission.

Friday's development comes after India on Thursday decided to build a corridor from Gurdaspur district in Punjab to Kartarpur Sahib in Pakistan ahead of the 550th birth anniversary of Guru Nanak.

Kartarpur Sahib is where Guru Nanak died in 1539.

New Delhi urged Islamabad to build the corridor on their side of the International Border and demanded that Sikh pilgrims should be allowed access throughout the year.

In a statement, the MEA said that India has also expressed grave concern at the reports of attempts being made during the ongoing visit of the Indian pilgrims to Pakistan, "to incite communal disharmony and intolerance and promote secessionist tendencies with the objective of undermining India’s sovereignty and territorial integrity".

There were reports that pro-Khalistani banners were shown to the Indian pilgrims in Pakistan.

It said Pakistan has been called upon to take all measures to not allow its territory to be used for any "hostile propaganda" and support for "secessionist tendencies" against India.