The proposed Pakistan- China bus service is scheduled to be launched on Saturday between Lahore and Kashghar, a city in the Xinjiang Uyghur Autonomous Region in China's far west, through Pakistan-occupied Kashmir (PoK). 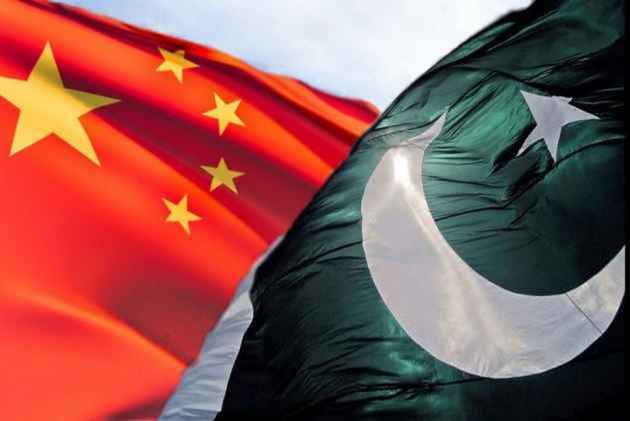 India on Wednesday lodged strong protests against the proposed Pakistan- China bus service scheduled to be launched on Saturday between Lahore and Kashghar, a city in the Xinjiang Uyghur Autonomous Region in China's far west, through Pakistan-occupied Kashmir (PoK).

"We have lodged strong protests with China and Pakistan on the proposed bus service that will operate through Pakistan-occupied Jammu and Kashmir under the so-called China-Pakistan Economic Corridor," External Affairs Ministry spokesperson Raveesh Kumar said in response to queries from the media.

"It is government of India's consistent and well-known position that the so-called China-Pakistan 'boundary agreement' of 1963 is illegal and invalid, and has never been recognised by the Government of India," Kumar said.

"Therefore, any such bus service through Pakistan-occupied Jammu and Kashmir will be a violation of India's sovereignty and territorial integrity".

While the bus service is an attempt at increasing "friendship" between Pakistan and China, the issue lies in the fact that the bus route passes through Pok, a part of the China Pakistan Economic Corridor (CPEC).

India has not joined the BRI on the grounds that it does not respect other countries' territorial integrity and has put participating countries under debt traps.