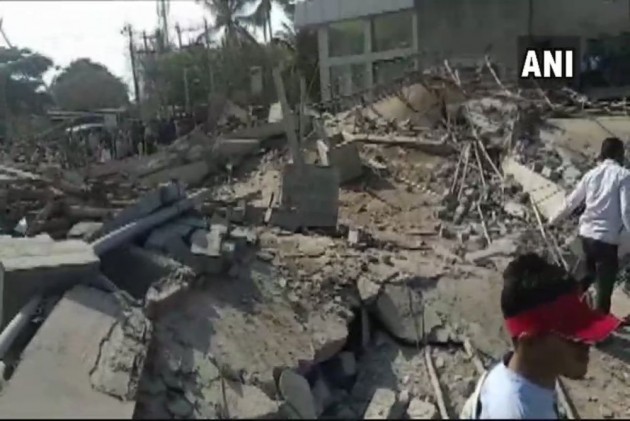 One person was dead and six were injured when an under-construction building collapsed in Karnataka’s Dharwad district on Tuesday, said police.

"One person dead, 6 people injured, 40 feared trapped at the site of collapse of an under construction building in Kumareshwar Nagar, Dharwad," officials quoted as saying.

According to reports, the incident took place in Kumareshwara Nagar area of the district.

Taking to Twitter, Karnataka chief minister wrote: "Shocked to learn about the collapse of an under-construction building in Dharwad. I've instructed the Chief Secretary to supervise rescue operations. I have also directed the CS to send additional resources and expert rescuers by a special flight to Dharwad."