An official said one person was charred to death and five others injured after an explosion took place at a Tarapur textile factory. 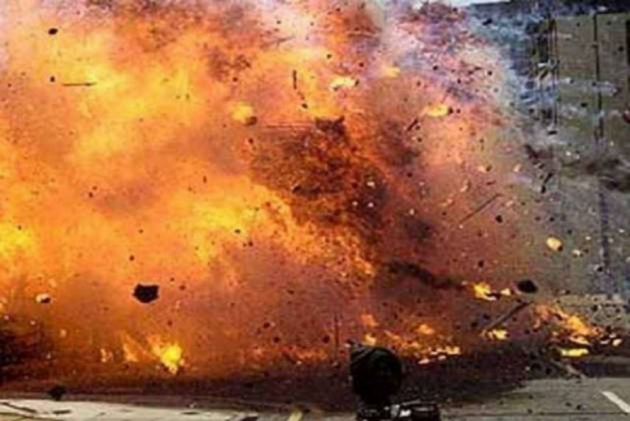 One person was dead, while five others were injured following an explosion at a textile factory in Maharashtra’s Palghar district on Saturday.

The deceased was charred to death and five others injured after an explosion took place at a textile factory in Tarapur industrial area, an official said.

The sound of the explosion was so loud that it was heard four to five kilometers away.
The explosion triggered a major fire at the unit located in Tarapur MIDC, Boisar, he said.

"One person was killed in the incident, while five others suffered injuries and have been admitted to a local hospital. The deceased is yet to be identified as the body is charred beyond recognition," he said, adding that two factory workers have reportedly gone missing after the incident and efforts were on to find them.

The fire brigade personnel and police rushed to the spot on being alerted and launched a rescue operation, Kadam said.

As per the information available so far, the explosion occurred in one of the units of the factory, the official added.

"The blaze has been brought under control and the cooling operation is underway," he said. (With PTI inputs)