According to reports 164 railway infrastructure projects are being executed in Bihar, UP, MP, Odisha, Rajasthan and Jharkhand, which have generated 10,66,246 man-days of work under the Garib Kalyan Rozgar Abhiyaan. 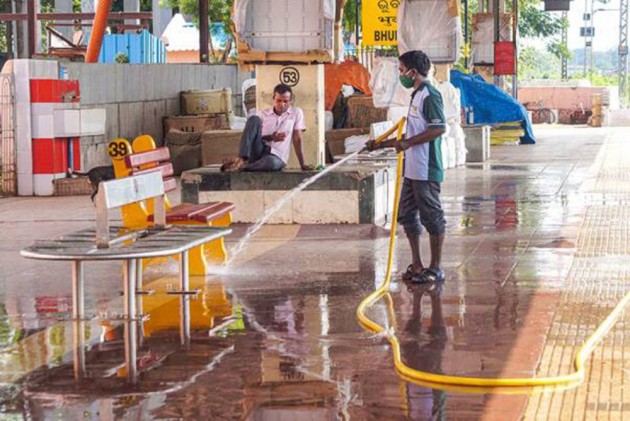 The Railways on Sunday said it has generated 10,66,246 man-days of work till September 25 under the Garib Kalyan Rozgar Abhiyaan in Bihar, Jharkhand, Madhya Pradesh, Odisha, Rajasthan and Uttar Pradesh. Around 164 railway infrastructure projects are being executed in these states, a statement from the Railways indicated. Till September 25, as many as 12,276 workers have been engaged in this scheme and Rs. 2190.7 Crore has been released to the contractors for the projects being implemented, the Railways has claimed

Railways has identified many rail works being executed under this scheme. They include construction and maintenance of approach roads for level crossings, development and cleaning of silted waterways, trenches and drains along the track, construction and maintenance of approach road to railway stations, repair and widening of existing railway embankments and cuttings among others.