Sounding the poll bugle in Tamil Nadu at BJP rally in Madurai, he took a swipe at the proposed grand alliance of the opposition parties, saying they had set aside their differences to "remove this watchman". 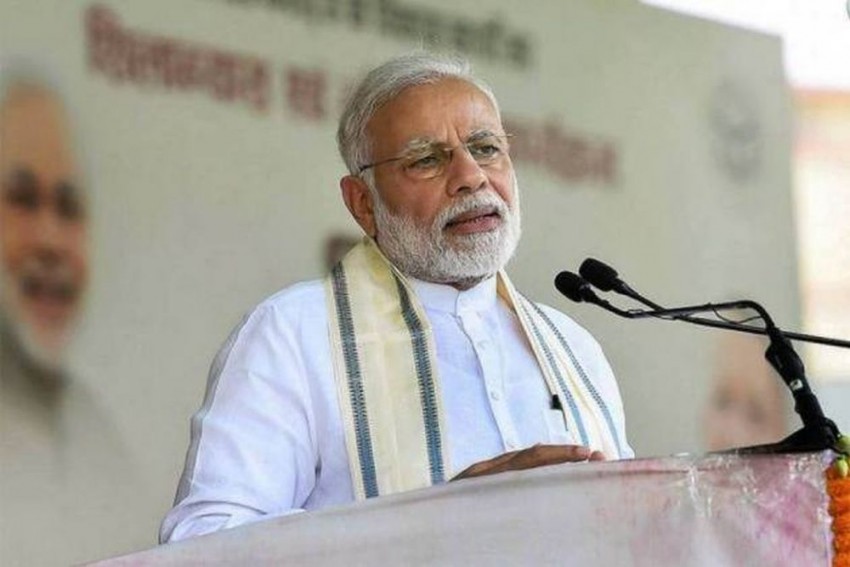 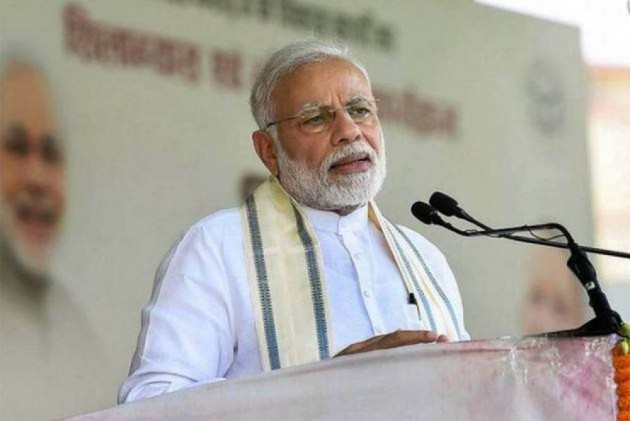 Hitting out at the critics of 10 per cent quota for the economically weaker sections, Prime Minister Narendra Modi on Sunday said the reservation won't affect the existing reservations for Dalits and Tribals and in an apparent reference to the DMK said that some persons in Tamil Nadu were creating an "atmosphere of suspicion and mistrust" to serve their interest.

Asserting that the provision of 10 per cent quota to economically weaker sections (EWS) in the general category will in no way impact the existing reservation benefits for Dalits, Tribals and others, Modi urged the youth to "reject forces of negativity."

The EWS quota had been earmarked with the 'spirit' of providing opportunities to all in education and employment, he said.

"This decision has been taken in such a way that it doesn't affect Dalit, tribals," and others, he said.

"It is unfortunate that an atmosphere of suspicion and mistrust is being created by some people in Tamil Nadu to serve their interest," he said.

Opposition DMK and some other parties in the state have opposed the 10 per cent quota, saying social backward alone should be the criterion for reservation.

The DMK has moved the Madras High Court challenging the Constitution amendment providing for 10 per cent EWS quota.

Sounding the poll bugle in Tamil Nadu at a well-attended BJP rally in Madurai, he took a swipe at the proposed grand alliance of the opposition parties, saying they had set aside their differences to "remove this watchman," in the coming Lok Sabha polls.

He also said his government was taking effective steps to rid the country of corruption and nepotism.

"Any person who has cheated or looted the country, shall be brought to justice," Modi said in an apparent reference to economic offenders -- Vijay Mallya, Nirav Modi and Mehul Choksi who are wanted in connection with defaulting on huge bank loans.

The Prime Minister said  "Narendra Modi will firmly stand with the poor," drawing thunderous applause from the crowd.