Ten people, including four women, were injured in the attack. They were admitted to a local hospital from where two persons were referred to the district hospital in serious condition, Reoti police station SHO Yadvendra Pandey said. 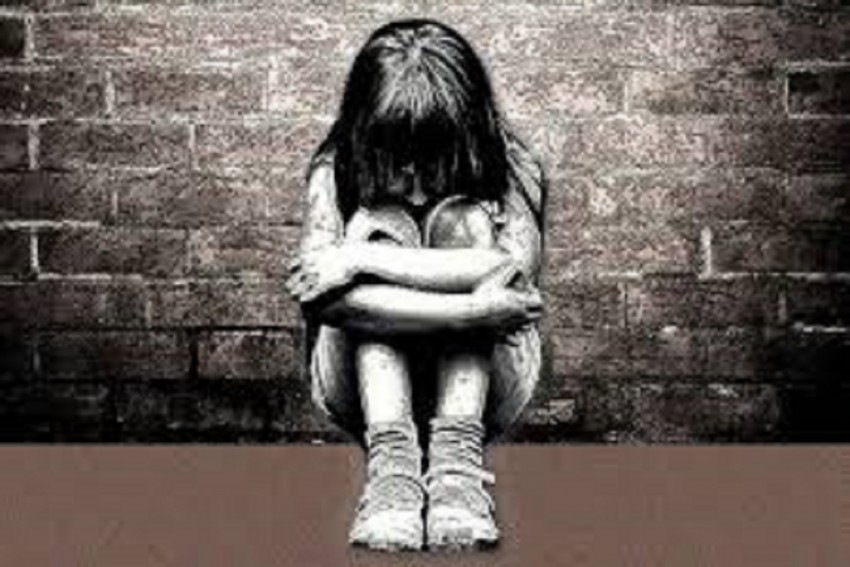 A group of agitated young men attacked ten members of a 12-year-old girl's family for logding a complaint against them as they earlier had posted a picture of the girl on Facebook. Two members of the family are wounded critically upon getting attacked with lathis and sharp-edged weapons while the others are injured as well.

The girls family lodged an official complaint against the youth after the picture of the girl was posted on Facebook  from somewhere within the Reoti police station area in the district.

Ten people, including four women, were injured in the attack and admitted to a local hospital from where two persons were referred to the district hospital in serious condition, Reoti police station SHO Yadvendra Pandey said.

Offended by the action taken by the girl's family, the youth along with some family members went to the girl's house and attacked them using lathis and sharp-edged weapons on Thursday night. It has been alleged that some women in the girl's house were molested, police said.

A case has been registered against 17 persons and five unidentified persons and police have arrested seven accused. Efforts were on to catch hold of the others, he said.