10 Odisha Candidates Are Crorepatis, 6 Have Criminal Cases Against Them: ADR Report

At least 10 candidates in four Lok Sabha seats, located in the poverty zone of Odisha and going to polls in the first phase on April 11, are crorepatis. 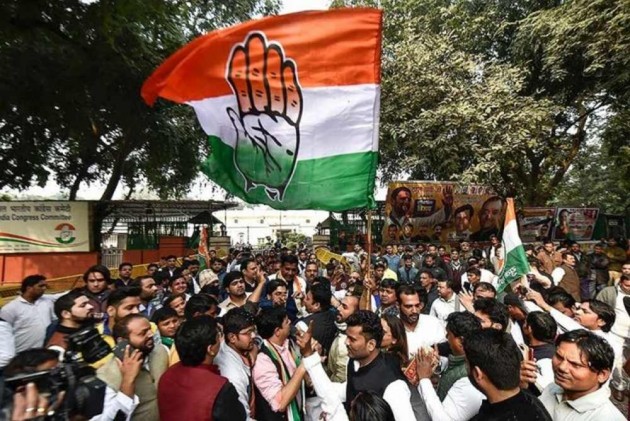 At least 10 candidates in four Lok Sabha seats, located in the poverty zone of Odisha and going to polls in the first phase on April 11, are crorepatis.

The first phase of polls will be held in Koraput, Kalahandi, Nabarangpur and Berhampur Lok Sabha seats.

"Of the 26 Lok Sabha candidates, 10 (39 per cent) are crorepatis according to their affidavits filed with the Election Commission of India," said Ranjan Kumar Mohanty, state coordinator of Odisha Election Watch, a part of the Association for Democratic Reforms (ADR).

Of the 10 crorepatis, three each belong to the BJD, the Congress and the BJP while one is an Independent candidate.

The average of assets per candidate contesting in the first phase of Lok Sabha elections is Rs 2.67 crore, Mohanty said.

Of the total 26 candidates, 12 have educational qualification between class 5 and class 12 while 14 candidates are graduates and above, the report said.

Six nominees (23 per cent) have criminal cases against them including two from the BJP, three from the Congress and one from CPI ML) Red Star.

Of the 26 candidates contesting from four Lok Sabha seats, only two are women.