Mukul Roy's comments come amid several TMC councillors returning to the party after switching to the BJP. 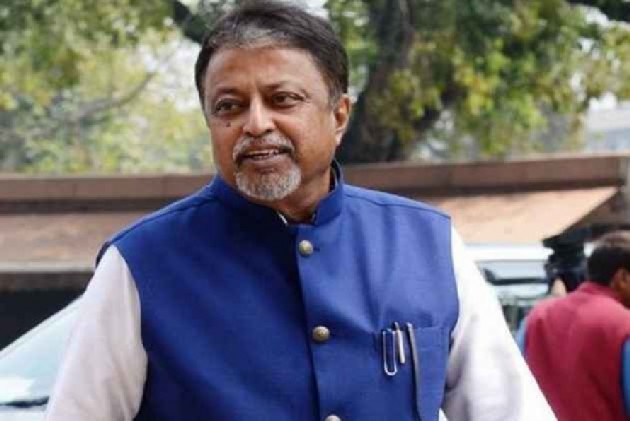 Senior BJP leader Mukul Roy Saturday claimed that nearly 107 MLAs, a majority of them from the ruling TMC in West Bengal, are in touch with the saffron party and are likely to join it "very soon".

Several Trinamool Congress (TMC) leaders, both at the state and district levels, have lost confidence in the Mamata Banerjee-led party and are fed up with the way it is functioning, he told a group of reporters in Kolkata.

"Nearly 107 MLAs are in touch with us. Majority of them are from the TMC. Few are from the Congress and the CPI(M). They are willing to join the saffron camp very soon," Roy said.

He, however, did not provide any further details.

Roy's comments come amid several TMC councillors returning to the party after switching to the BJP.

Since the Lok Sabha poll results, in which the BJP won 18 out of the 42 parliamentary seats in the state, six TMC MLAs and one each from the Congress and the CPI(M) switched to the saffron party.

"The appointment of Prashant Kishor is ample evidence that the TMC has lost confidence in the so-called charisma of Mamata Banerjee. That is why it needs a political strategist to save its sinking ship," he said.

Kishor recently held a series of meetings with Mamata Banerjee and her nephew Abhishek Banerjee over the TMC's performance in the Lok Sabha polls and on the ways to revive it ahead of the 2021 West Bengal assembly polls.