Thousands of migratory birds from all over the world visit the wetlands in the state located at Pong Dam in Kangra district. 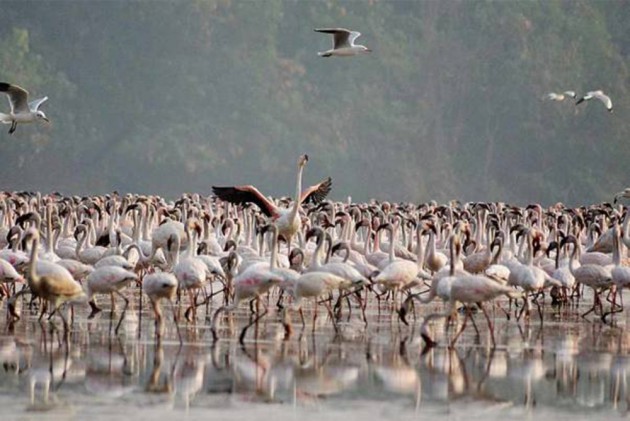 Despite scores of birds dying due to avian influenza in Himachal Pradesh, the forest department announced that the habitat of migratory and resident water birds has gradually improved in the state.

Thousands of migratory birds from all over the world visit the wetlands in the state located at Pong Dam in Kangra district.

The annual water bird count at Pong Dam lake wildlife Sanctuary was conducted in the first week of February, 2021. The state wildlife wing had deployed 57 staff members across 26 sections of the sanctuary for the counting exercise.

“The results of the annual water bird count conducted last week show that the habitat of migratory and resident water birds has gradually improved despite the threat of avian influenza, which left 5,004 birds dead,“ said Archana Sharma, Principal Chief Conservator of Forests (PCCF).

Meanwhile, the total population of the flagship species, Bar-Headed Geese at the Pong Dam lake was recorded at 40,570.

However, it’s important to note that the total population of birds as well as the number of species counted this year is marginally less when compared to last year’s figures.

During the counting exercise one Bar-Headed Geese and one Grey Lag Goose with collars were also spotted.

Meanwhile, minister for forests and wildlife Rakesh Pathania announced that bird flu has been contained in the state.