Many are feared trapped under the debris. 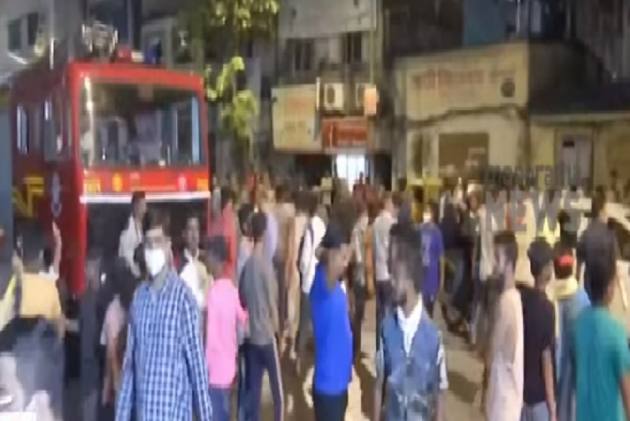 At least 11 people were killed and 18 others injured after a double-storey residential building collapsed and fell on another structure at around 11 O’clock on Wednesday night in Mumbai.

The incident happened at a slum in Mumbai's Malad.

Many are feared trapped under the debris. The local police and fire force officials are carrying out rescue and evacuation operations.

An official has said that the Mumbai civic body, BMC, is also evacuating people from another three-storey building nearby.

The injured are admitted to a hospital in suburban Kandivali.