The committee examined the service records and competence of those who had attained the age of 50 on March 31, 2020. 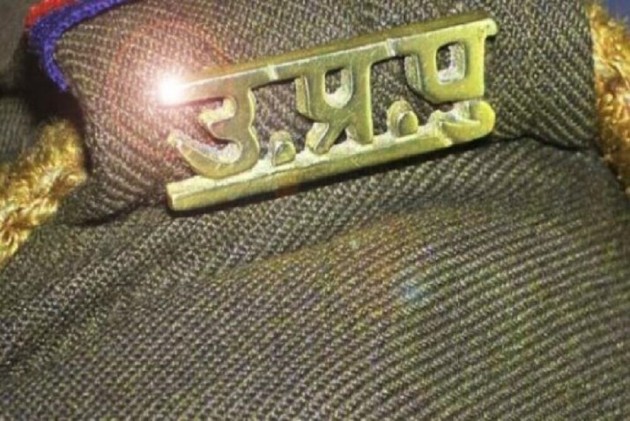 Eleven police personnel, including three sub-inspectors posted in Lucknow Police Commissionerate, who have attained the age of 50 or above and their competence is "not as per the culture of the police department" have been given compulsory retirement.

In a statement issued here on Tuesday, the Lucknow Police Commissionerate said a committee was formed as per a letter issued by Additional Director General (Establishment) and screening was done of non-gazetted personnel.

The committee examined the service records and competence of those who had attained the age of 50 on March 31, 2020.

Based on the recommendations of the committee, the compulsory retirement of three sub-inspectors, seven constables and one personnel belonging to fourth class were approved on Tuesday, the statement said.

Acting on Uttar Pradesh Chief Minister Yogi Adityanath's decision to compulsorily retire non-performing employees completing 50 years of age, a letter was sent to all departmental heads in the state police to provide a list of the same to the DGP headquarters at the earliest.

A government order to this effect was issued by Chief Secretary Rajendra Kumar Tiwari a few months ago and the DGP headquarters had sent a letter to all the HODs of the police department on October 21 to give a list of those identified for it.