The 11-year-old was lured by the group of juveniles, who were celebrating the end of the matric examination, on the pretext of organising a party. 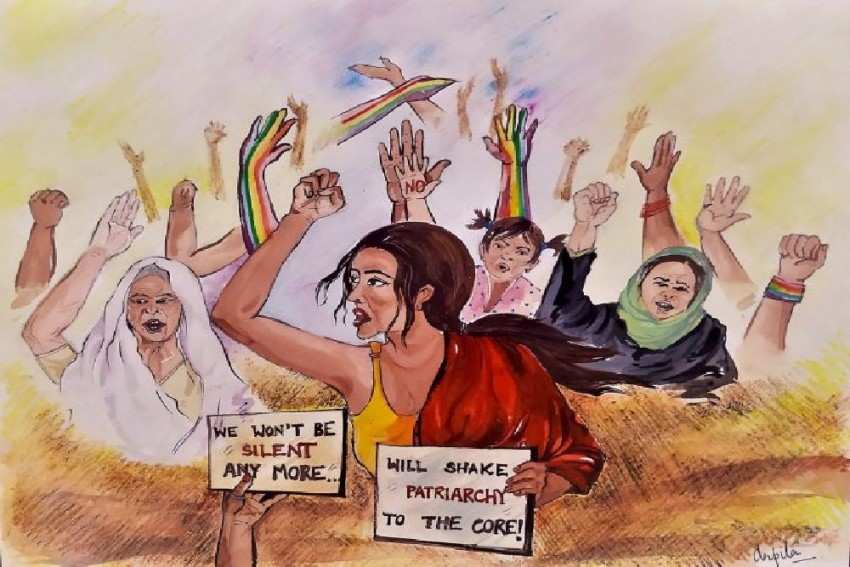 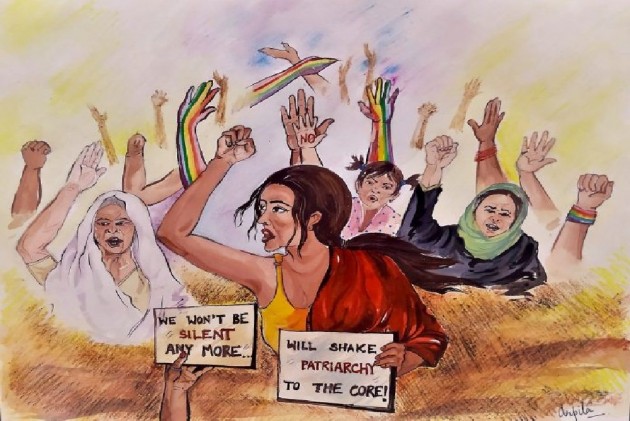 Three days after a 11-year-old girl was found hanging from a tree in Chakla village of Assam’s Biswanath district, the police on Wednesday said the post-mortem report suggests that she was gang-raped and murdered.

The post-mortem report cites “asphyxiation due to strangulation” as the cause of her death. It also confirmed rape.

Nine juveniles have been apprehended and sent to an observation home.

“Three out of nine juveniles who are in an observation home were directly involved in the crime as per our investigation so far,” said Saurav Jyoti Saikia, SP in-charge of Biswanath

Police said one of the nine minors was a close friend of the victim.  “We apprehended nine of them. They are all from the same locality as the victim,” Saikia said adding all of them were sent to an observation home after they were produced at the Juvenile Justice Board.

The body of the 11-year-old girl was recovered from a forest on March 1 after her father filed a missing complaint on Saturday morning.

According to the police, the 11-year-old was lured by the group of juveniles, who were celebrating the end of the matric examination, on the pretext of organising a party.

I Am Optimistic About How Conversations Shape The World: Sona Mohapatra