The drug consignment was brought to India from Nepal and was being taken to Tamil Nadu via Uttar Pradesh and Madhya Pradesh, says DRI release. 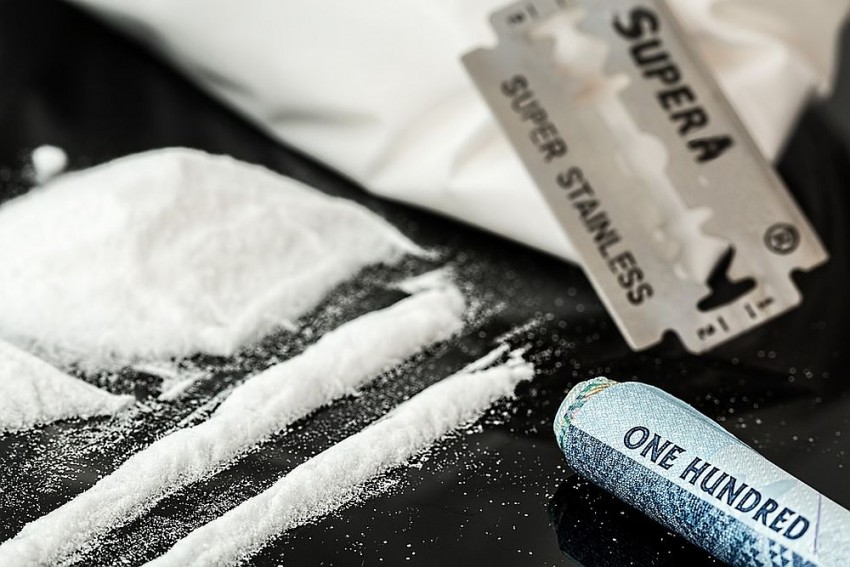 Seven persons were arrested for allegedly smuggling 117 kg of hashish, worth Rs 6 crore in the international market, from Nepal, the Directorate of Revenue Intelligence (DRI) said on Thursday.

The contraband was being taken to Tamil Nadu when it was seized in Narsinghpur district of Madhya Pradesh by DRI officials, the central agency said.

Acting on a tip-off, a drive was launched on Tuesday and Wednesday during which two cars were intercepted on a road in Narsinghpur district from which 117 kg hashish was seized," a DRI release said here.

Smugglers had hidden the contraband in specially designed compartments in the two cars which were registered in Uttar Pradesh and Tamil Nadu, it said.

The drug consignment was brought to India from Nepal and was being taken to Tamil Nadu via Uttar Pradesh and Madhya Pradesh, the release said.

The estimated value of the seized drug was Rs 6 crore in the international market, the DRI said.

Seven persons were arrested by the DRI for smuggling and booked under the Narcotic Drugs and Psychotropic
Substances Act (NDPS Act), the release said.

An investigation was underway, it added.