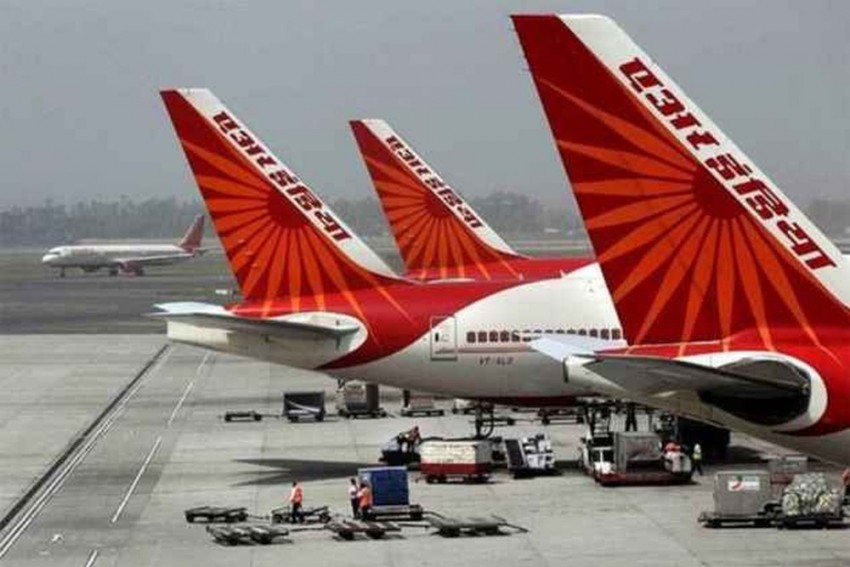 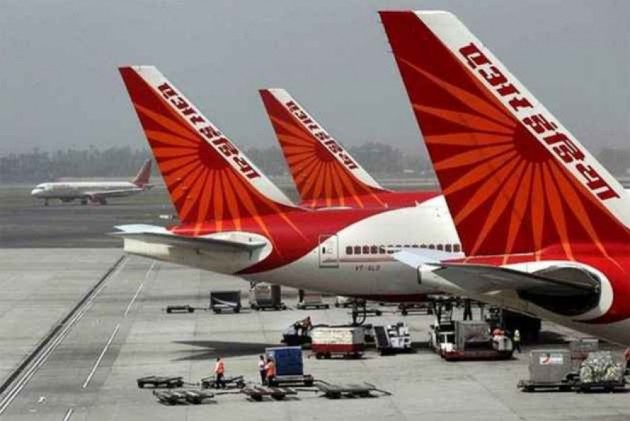 The five-hour shutdown of Air India's check-in software, which occurred Saturday morning, is still causing its ripple effect as the airline said 137 flights will be running with a delay on Sunday.

Thousands of passengers had a harrowing time Saturday morning at airports across the world as Air India's passenger service system (PSS) software, which looks after check-in, baggage and reservation, did not function from 3.30 am to 8.45 am due to a technical glitch.

The spokesperson said total 149 flights were delayed on Saturday because of the software shutdown.

When asked about its effect on Sunday, he said, "Due to delay in first sector, 137 flights are delayed by 197 minutes (average)."

Once an aircraft is delayed in first sector, it is bound to be delayed in the second and third sectors as well. An aircraft generally goes from one sector to another during the day. For example, while Delhi-Mumbai is one sector, Mumbai-Bengaluru is another sector and Bengaluru-Chennai is the third sector.

Would Have Been No Need Of Surgical Strikes If Sadhvi Cursed Masood Azhar: Digvijaya Singh