14-Year-Old Chhattisgarh Girl Gangraped While Out For Morning Walk With Friends, 4 Arrested

A minor girl was gang-raped by two men in a Chhatisgarh town on Sunday after they forcibly carried her away on their motorcycle. 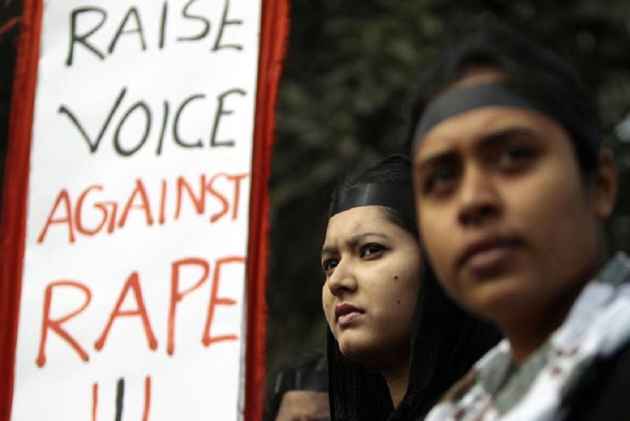 In a harrowing incident, a 14-year-old girl in Chhattisgarh was allegedly raped by two men when she went for a morning walk. The incident occurred on November 7 in the state's Rajnandgaon district. The accused and two of the accomplices have been apprehended by cops. One of the accomplices was a minor.

According to reports, the victim, a resident of the Dongargaon town when went for a morning walk with her friends. However, the four abducted the girl and forcibly took her away on a motorcycle. The victim was raped and abandoned in a nearby forest.

The victim somehow managed to reach home and narrated the ordeal to her parents who then lodged a complaint with the police, the official said.

The police on Monday arrested Gajendra Korram (18) and Salik Nishad (18), who allegedly raped the girl, and Ritesh (23), while the minor accomplice has been detained, he said.

A case has been registered under relevant sections of the IPC and Protection of Children from Sexual Offences (POCSO) Act and further probe is underway, the official added.