A 15-year-old visually-challenged girl got a man arrested who molested her on a Mumbai local train to Kalyan from Dadar. 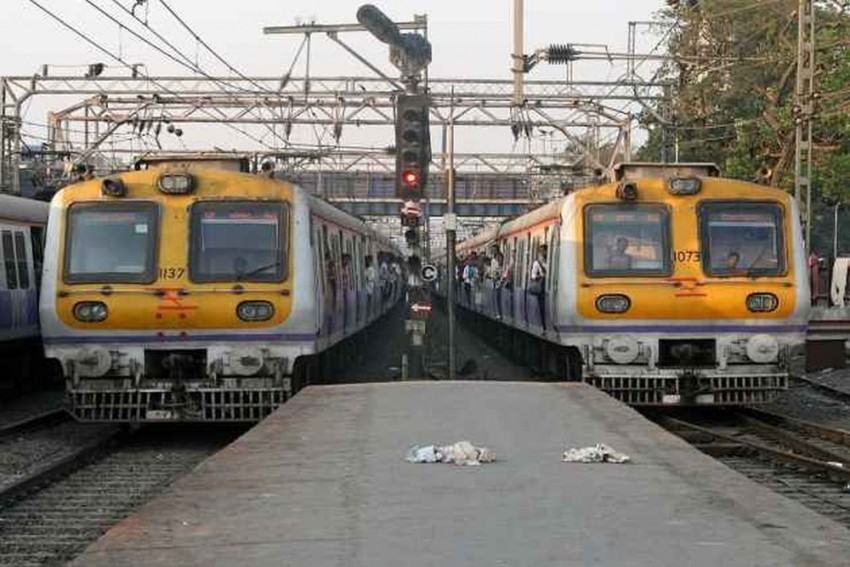 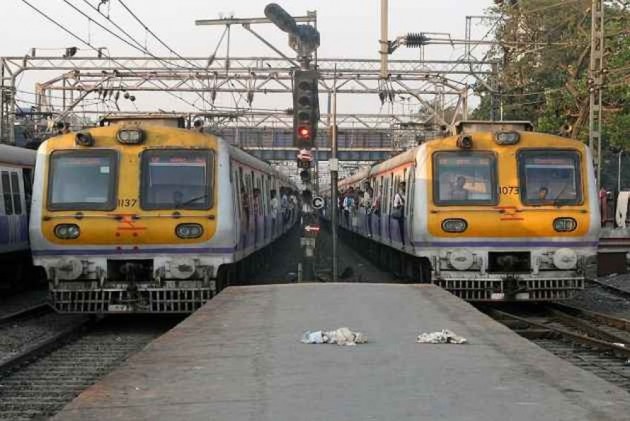 A 15-year-old visually-challenged girl got a man arrested who molested her on a Mumbai local train to Kalyan from Dadar.

The child, trained in self-defence and karate, caught her molester’s hand, and twisted it till he was forced down to his knees in pain, reported Hindustan Times.

The Dadar GRP, which arrested the man, said the girl was on her way home with her father on Monday, the report said.

“We are always easy targets for creeps like Singh,” the girl said. “Our school teaches us self-defence and karate as part of our curriculum, so we can face the world despite our disability. I want the man to suffer, to ensure he does not repeat the act with any other ‘easy target’,” hindustantimes quoted the girl as saying.

The GRP has booked him under the stringent Protection of Children from Sexual Offences (POSCO) Act and was produced before a railway court where he was remanded to two days in police custody, Times of India reported.