According to officials, over the last ten years, ten such secret, underground tunnels have been detected in the region. 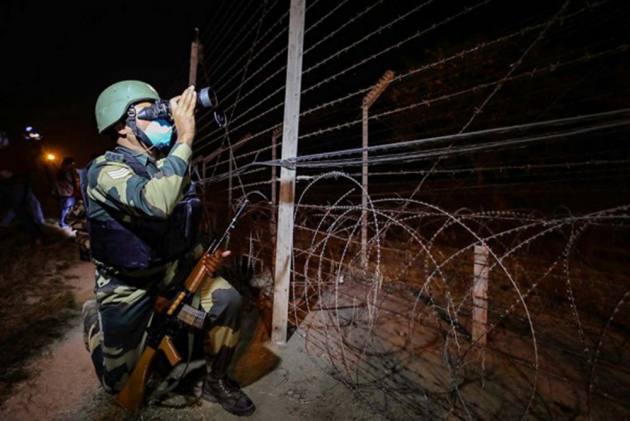 Border Security Force (BSF) officials on Saturday claimed that they have unearthed a tunnel in Jammu and Kashmir’s Kathua district that was allegedly built by Pakistan.

This is the second underground tunnel that the BSF has detected during the last 10 days in Jammu and Kashmir and the fourth in the past six months along the International Border (IB) in Samba and Kathua districts. According to officials, over the last ten years, ten such secret, underground tunnels have been detected in the region. On January 13, a 150-metre-long tunnel was detected in Bobiyaan village in the UT’s Hiranagar sector.

The secret tunnel in Kathua was detected during an anti-tunnelling operation in the border outpost (BOP) located at Pansar area of Hiranagar sector, opposite Abhiyal-Dogra and Kingre-de-Kothe in Shakargarh, a BSF spokesperson said adding that the operation was carried out based on a specific intelligence input that was provided in the early hours of the day.

"The tunnel is about 150 metres long and 30 feet deep and three feet in diameter," he said, adding that the BSF had shot down a Pakistani Hexacopter carrying loads of weapons and ammunition in June 2020 in the same area besides foiling an infiltration bid by terrorists in November 2019.