The airport authorities were examining how Pal secured a fit to fly certificate required by ailing passengers to board a plane. 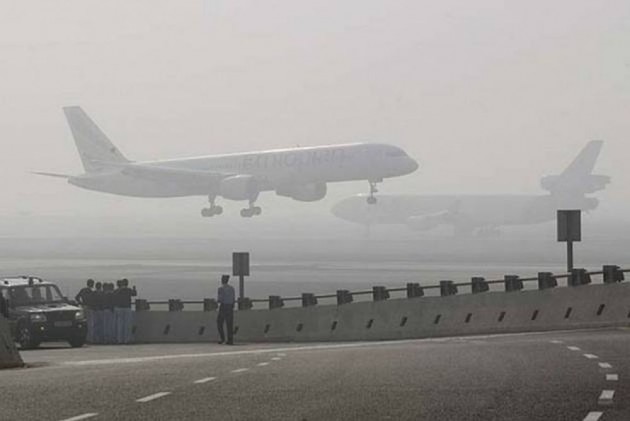 A teenager travelling in a private airline from Kolkata to Bangaluru with his family on Thursday fell unconscious during take-off and later died.

Identified as 16-year-old Suman Pal, the passenger was going to Bengaluru for treatment.

He lost consciousness just before the flight was to take off from the NSC Bose International Airport.

The pilot informed the air traffic control (ATC) and returned the aircraft to the taxi bay.

Pal and his family members were deplaned and the teenager was taken to a private hospital, police said.

From there, he was refferred to a government hospital where doctors declared him as brought dead.

The airport authorities were examining how Pal secured a fit to fly certificate required by ailing passengers to board a plane.

On December 22, a 32-year-old passenger in the same route fell ill mid-air and died at a hospital in Bhubaneswar to where the plane had been diverted.