A national bravery award winner, who had saved his uncle from the jaws of a crocodile, was among two persons killed in a road accident 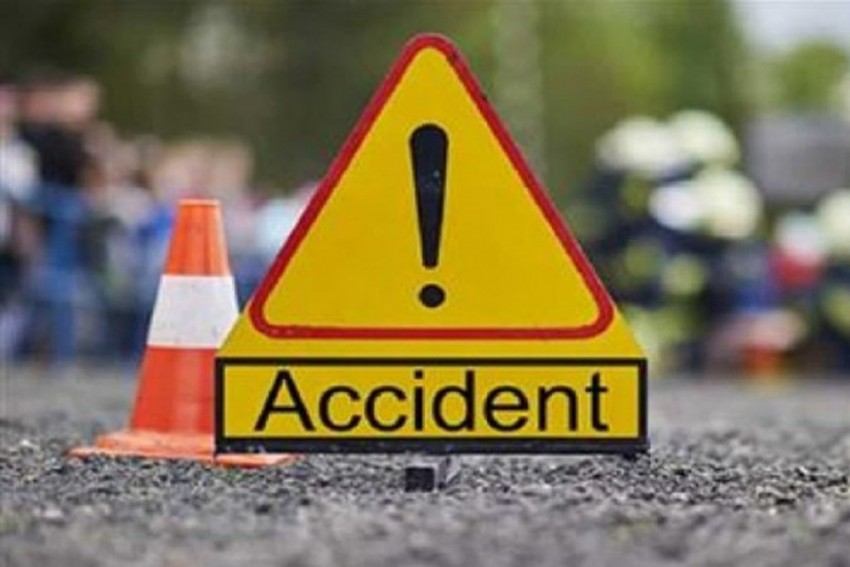 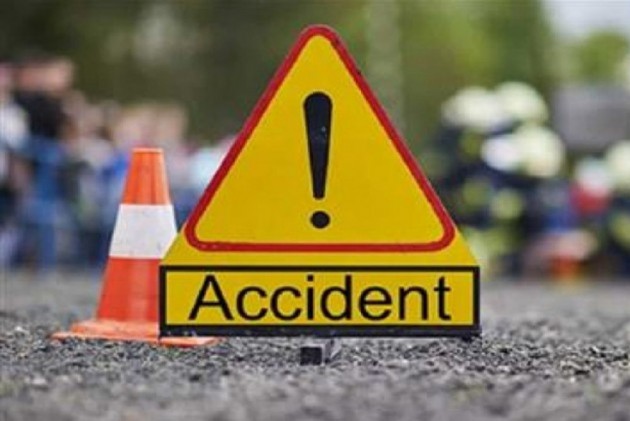 A national bravery award winner, who had saved his uncle from the jaws of a crocodile, was among two persons killed in a road accident in the state's Kendrapara district, police said on Saturday.

Situ Mallick (16), who received the award instituted by the Indian Council for Child Welfare from Prime Minister Narendra Modi this year, and his cousin Bapu Mallick died in the mishap near Jarimula under Rajnagar area on Friday evening, they said.

"The bike-borne persons were crushed under the wheels of a speeding truck," a police officer said.

Chief Minister Naveen Patnaik has expressed deep shock over the demise of Situ and his cousin.

Patnaik announced an ex-gratia of Rs two lakh each to the next of kin and conveyed deep sympathy to the bereaved families.

Showing exemplary courage and bravery, Situ had saved the life of his uncle Binod Mallick from the clutches of a crocodile, which had sneaked into the village pond in February last year.

Situ reacted on the spur of the moment and picked up a bamboo stick, dealing a blow on the animal's forehead. The reptile, jolted by the sudden attack, left Binod to slip into the waters again.