The 21-year-old father of the child has been booked under POCSO as well as for rape. 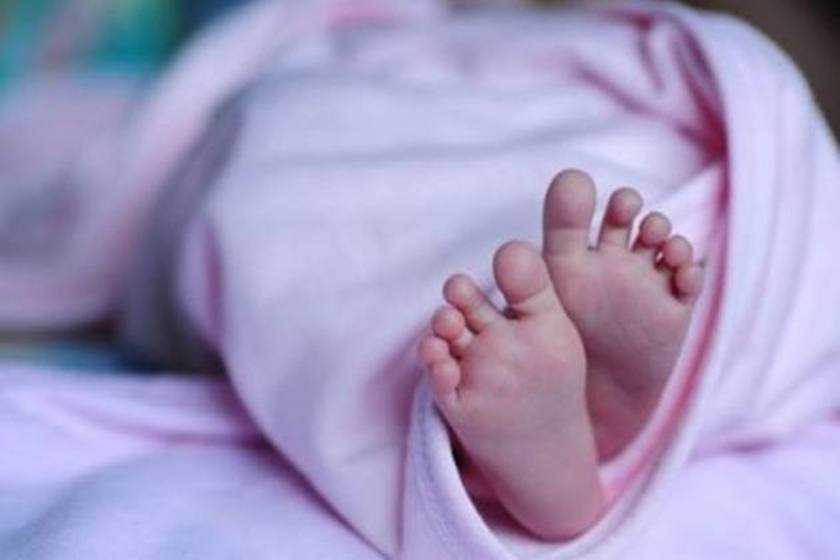 In a disturbing incident, a 17-year-old Kerala girl who became pregnant after allegedly being raped by her paramour delivered her own baby at home after watching YouTube videos. While both mother and child are now safe and recovering at a hospital, the police have arrested the 21-year-old father of the child under provisions of the Protection of Children from Sexual Offences (POCSO) Act. The accused has also been booked under Section 376 of the Indian Penal Code (IPC) pertaining to rape.

The incident was reported from an area under Kottackal police station limit in the Malappuram district.

According to the police, the girl delivered the baby and cut the umbilical cord by watching the video at her home on October 20.

Preliminary investigation revealed that she did not receive any external help in the process and carried out her entire pregnancy and delivery of her baby on her own.

It was only on October 22 when her parents heard the cries of the baby that the incident came to light.  According to the cops, the girl who is a plus-two student had managed to hide her pregnancy from her visually challenged mother and father, who works as a night watchman.

Both the girl and the man had been in love for quite some time and the families of the two were planning their marriage after she reached the legally permissible age of 18, they said.

The girl and her baby are being attended by the man's family members at the hospital but the police have treated it as a case of rape as the girl is 17-year-old.

The victim has two siblings. While her older sister is married and staying with her husband, the younger one is staying in an orphanage, police said.