The parents of the deceased boy informed the police that their son had been battling depression due to his physical features and skin complexion. 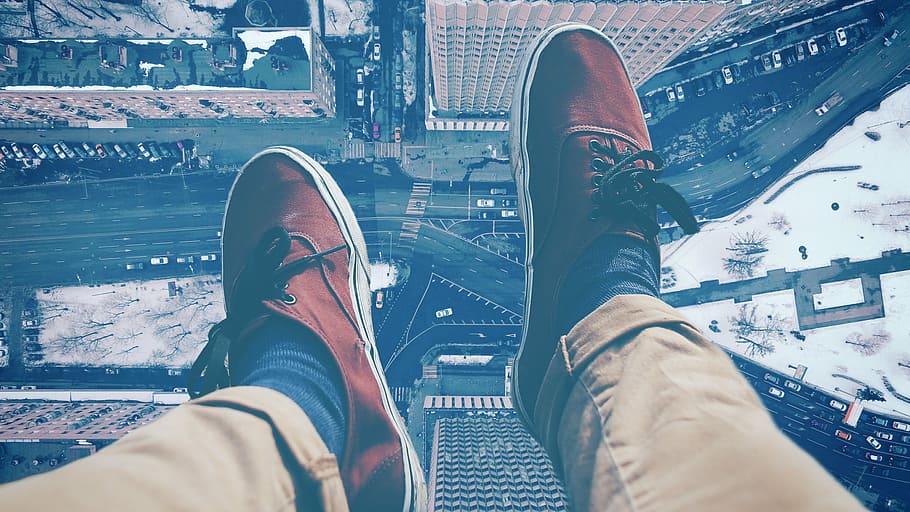 A 17-year-old school boy committed suicide by jumping off his 15th-floor apartment on Saturday after allegedly battling depression due to his physical looks and skin complexion in Uttar Pradesh's Noida, police said.

The incident took place at around 5 am in a high-rise building in Sector 78 and was reported in the local Sector 49 police station, said officials

The deceased boy was a class 11 student and his parents were living seperately. His mother lives in Gurgaon, while father, who works in a multinational company (MNC), was staying here in Noida, they said.

"His parents informed the police that their son had been battling depression due to his physical features and skin complexion. He had talked to them about his complexity because of his looks in the past also," Sector 49 Station House Officer (SHO) Sudhir Kumar told PTI.

The body was sent for post mortem after the incident and no complaint has been made by the family, the SHO said.

"Teenagers and people in their early 20s could suffer from 'body dysmorphic disorder', a mental health condition in which one cannot stop thinking about one or more perceived defects or flaws in their appearance," Dr Kunal Kumar, Head of Department Psychiatry in Sharda University and Medical College, said.

"Such health conditions are very much treatable and preventable if first observers, like parents, recognise the behavioural changes in their kids and talk to them in order to not let the kids doubt their self-esteem," he said.