The first of the tremors was reported at 11.44 p.m. on Sunday and the last at 7.37 a.m. on Monday, the India Meteorological Department said. 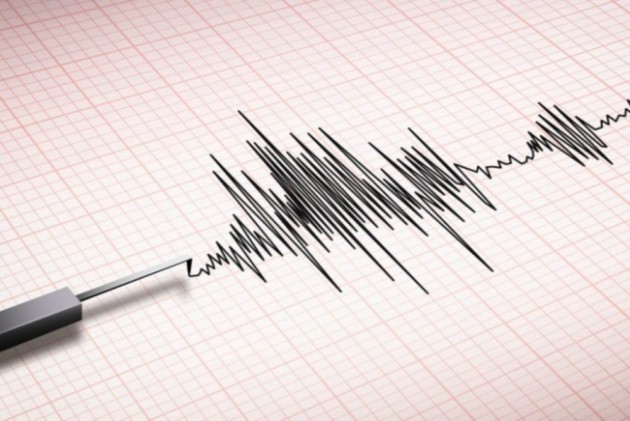 Nineteen earthquakes of various intensity rocked Andaman and Nicobar Islands from early Monday morning, officials said. However, no casualties were reported so far.

The first of tremors were reported at 5.14 a.m. and the last was reported at 1.41 p.m. on Monday, the India Meteorological Department (IMD) said.

All 19 quakes were of light to moderate intensity mostly being measured 4.8 or 4.9 on the Richter scale but two were above 5. They hit the archipelago in less than 10 hours, according to the IMD.

Ranging between 4.5 and 5.2, the epicentre of the quakes were at a depth of 10 km located around latitude 7.5 degrees North and longitude 94 degrees East.

The region is prone to earthquakes.