A survey conducted by the health department of West Bengal found contracting the virus after the first shot, death or migration to other states for work to be among top reasons for the delay. 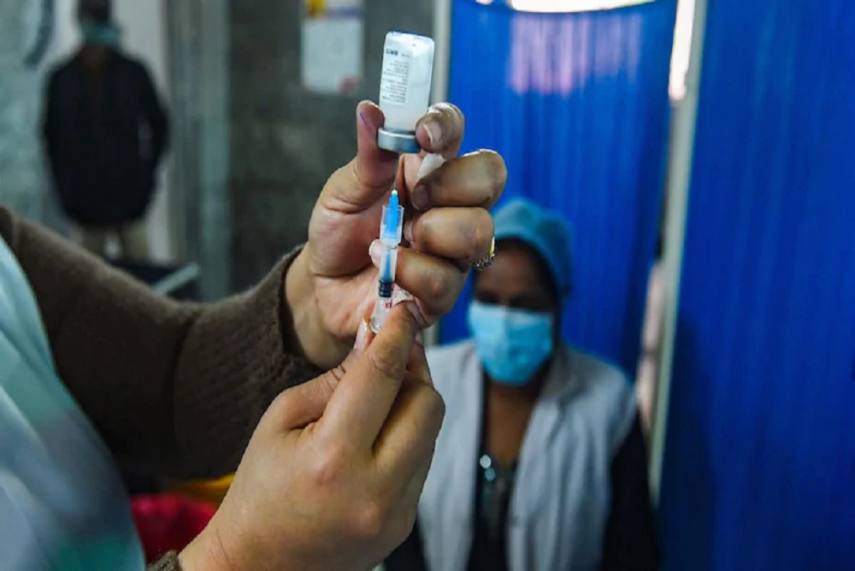 Nearly 18 lakh people in West Bengal who have taken the first shot of the Covid-19 vaccine are yet to turn up for the second dose despite the passage of the stipulated time. While there are several reasons for the delay, a report has found that some of the top reasons for the lag include contracting the virus after the first shot, death or migration to other states for work.

According to a recent survey conducted by the health department, the figure includes beneficiaries of the first dose of both Covaxin and Covishield, the prescribed duration of the second dose of which are 28-42 days and 84-112 days, respectively.

The study was conducted in 23 districts and five health districts of the state. Commenting on the data, a senior health department official said "it's a very serious matter".

“There are many who passed away before their scheduled second dose, while some contracted the virus after the first shot and could not proceed for the next dose,” the official said.

Quite a few of them also changed their mobile numbers after the initial dose and could not be traced, he added.

Another official said a large number of labourers who went to other states in search of employment, after the lockdown norms were relaxed, added to the number of people missing out on the second dose.

"Several frontline workers and officials, including central forces, who had arrived in the state during the assembly elections earlier this year and inoculated here, left before taking the second dose. This also added to the tally of those who skipped the second shot,” he said.

State Family Welfare Officer Ashim Das Malakar has directed the officials concerned to call on the mobile numbers of individuals who have not turned up for the second dose.

The health department has also decided to send field workers to visit the homes of such beneficiaries to find out the reason behind the delay in taking the subsequent dose.

A total of 6,14,43,875 people have been inoculated in the state with at least one dose of the Covid vaccine till date.