In a first of its kind initiative, Himachal Pradesh police on Friday commissioned an ultra-modern system, which will provide 24 X 7 real time streaming from 19,000 CCTV camera locations to the Police headquarters. 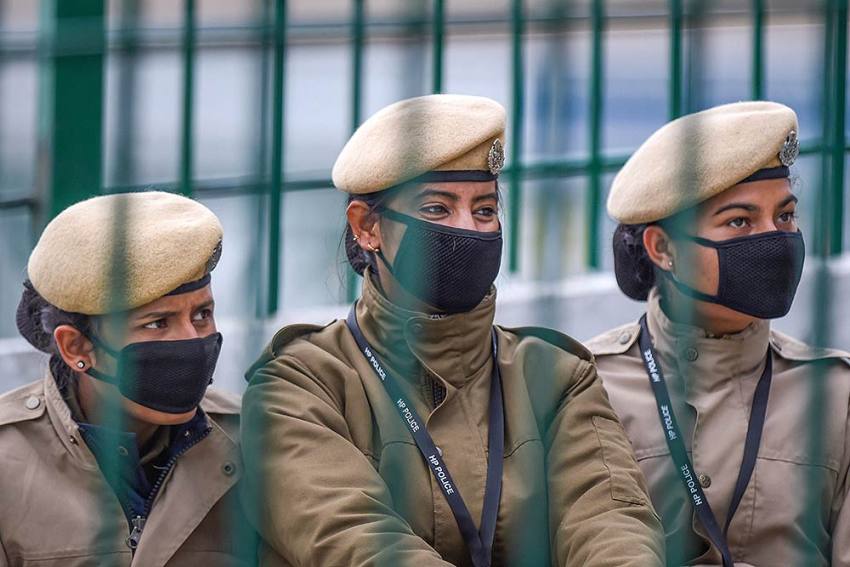 With an initiative of installing CCTV cameras,  the HP police have introduced a new concept of predictive policing--- a US model of policing involving usage of mathematical and other analytical techniques in the law enforcement to identify potential criminal activity in the areas under surveillance .

The CCTV Surveillance Matrix system is aimed towards implementation of "Stopping crime before it starts". The concept is to focus on predicting crimes, predicting offenders/perpetrators, predicting victims, predicting places and predicting time’ said DGP Sanjay Kundu .

The police at present, has approximately 19,000 CCTV cameras installed all over the State. These cameras are very helpful in the prevention and detection of crime, investigations, traffic management, manpower optimization and improving efficiency in police service delivery, Kundu added.

He claimed “ keeping in view the population of Himachal Pradesh, which is more than 68 lakh ideally 68 ,0000 cameras are required to be installed all over the State”.

Other areas like , cybercrime, cyber forensics and cyber security will also be covered as part of capacity building, which will involve Police Officers and IIT faculty, researchers as well as students,said Kundu .

The ADGP ( CID) N. Venugopal, IPS will be Nodal Officer for this new initiative .