Former Congress leader Sajjan Kumar, 73, who is lodged in jail, resigned from the Congress party after he was convicted and awarded life term by the high court. 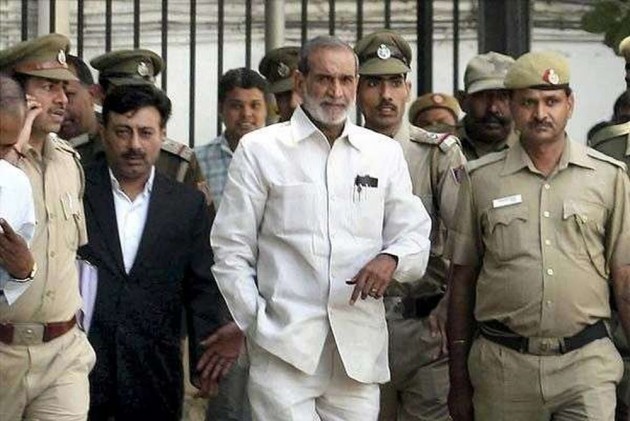 The Supreme Court on Monday said it will hear in May next year a plea by former Congress leader Sajjan Kumar, who was awarded life term by the Delhi High Court in a 1984 anti-Sikh riot case, seeking suspension of his sentence.

A bench comprising Justices S A Bobde and B R Gavai said that it is not an "ordinary case", and requires hearing before passing any order.

Kumar, 73, who is lodged in jail, resigned from the Congress party after he was convicted and awarded life term by the high court.

The case in which he was convicted and sentenced relates to the killing of five Sikhs in Delhi Cantonment Raj Nagar Part one area of Southwest Delhi on November 1-2 in 1984, and burning down of a gurudwara in Raj Nagar part two.