1984 Massacres Could Have Been Avoided If Narasimha Rao Had Listened To IK Gujral: Manmohan Singh

IK Gujral had told the then Home Minister Narsimha Rao it was necessary for the government to call the army at the earliest. 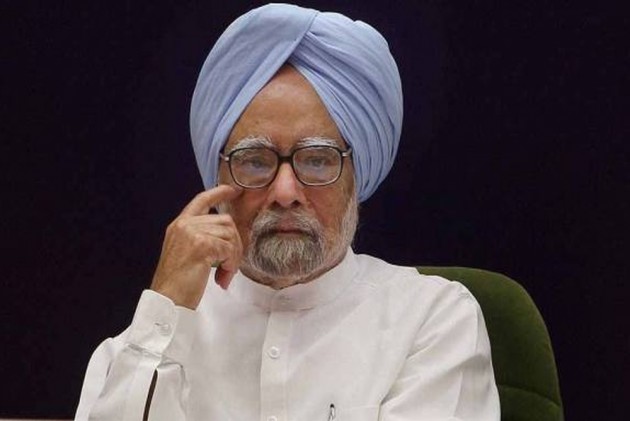 Former Prime Minister Manmohan Singh on Wednesday said that the 1984 massacres in anti-Sikh riots could have been avoided had the then Home Minister Narsimha Rao acted upon Inder Kumar Gujral's advice.

"When the sad event of 1984 took place, Gujral ji, that very evening, went to the then Home Minister Narsimha Rao and said to him that the situation is so grim that it is necessary for the government to call the army at the earliest. If that advice would have been heeded perhaps the massacre that took place in 1984 could have been avoided," he said speaking at an event organised to mark the 100th birth anniversary of former Prime Minister IK Gujral.

Singh, a Sikh himself, spoke about his relationship with the former prime minister after the emergency period.

"He was the minister of Information and Broadcasting and he had problems with some aspects of the management of emergency and then he was removed to the planning commission as minister of state. I was then an economic advisor with the ministry of finance... Thereafter our relationship grew", Singh added.

The 1984 Sikh massacre took place in the aftermath of the assassination of then Prime Minister Indira Gandhi at the hands of her four Sikh security personnel. More than 3,000 Sikhs were killed in the riots across the nation, as per official estimates.

Gujral was the 12th Prime Minister of India in the United Front government between April 1997 and March 1998. He resigned from the Congress and joined Janata Dal in 1988.

One of his most prominent stints included his role as the Minister of Information and Broadcasting in June 1975 when then Prime Minister of India Indira Gandhi imposed Emergency in the country.