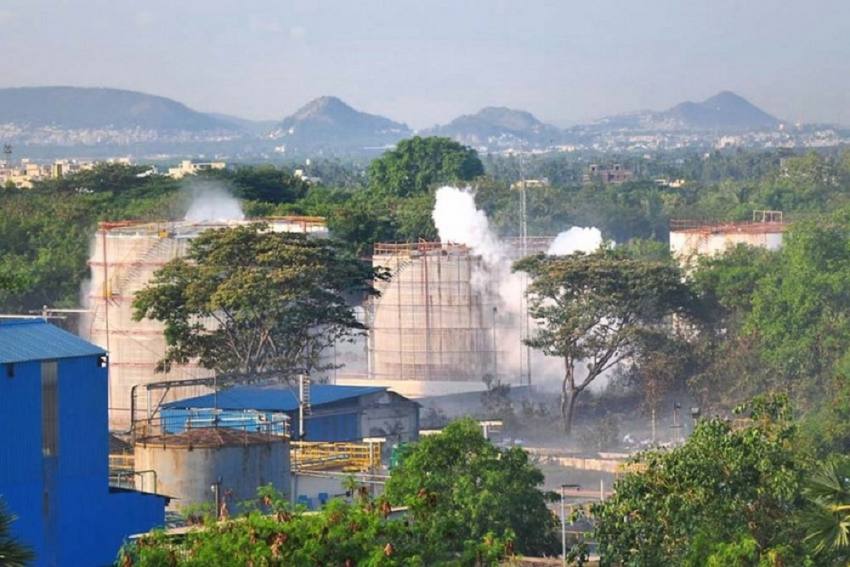 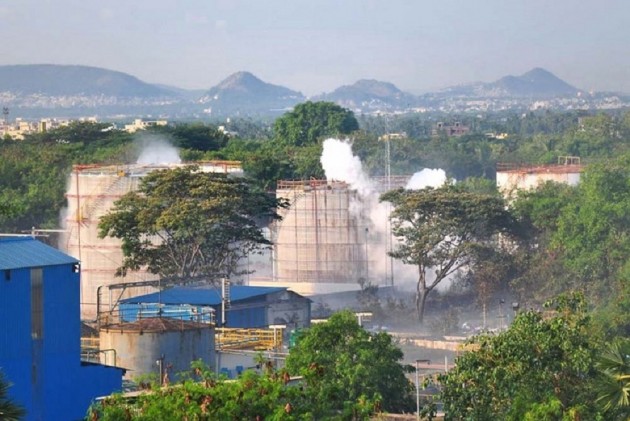 Tragedy struck the port city of Visakhapatnam yet again in the form of a gas leak at a pharmaceutical company on Monday night. Two persons died while four persons were admitted to hospital following benzimidazole gas leakage at the Sainor Life Sciences Pvt Ltd, a pharma company located at the Jawahar Pharma City in Parawada area of the city.

Police sources said that around 30 employees were working at the time of the mishap on the intervening night of Monday and Tuesday. On inhaling the gas, around six persons collapsed and were rushed to hospital. While it is reported that the accident occurred at 11.30 p.m. on Monday, the incident came to light only in the early hours of Tuesday.

The two victims have been identified as Narendra and Gowri Shankar, while another four persons are being treated at the King George Hospital here. The condition of one of the hospitalised persons is reported to be critical.

The local administration and police officials visited the scene to look into the mishap. The initial reports suggest technical issues behind the mishap.

Coming in the wake of the gas leak mishap at the LG polymers facility here in May this year, the incident had caused panic in the city. A total of 12 persons had died and around 500 persons had to be treated for the effects of styrene gas inhalation in the mishap.