The two accused have been removed from the job and arrested. 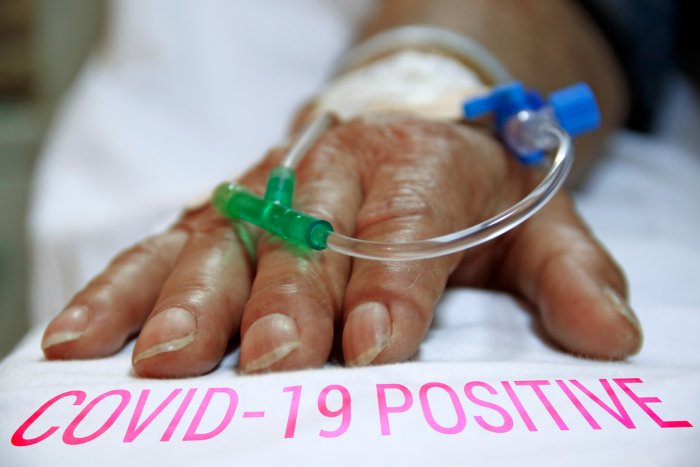 A coronavirus patient was allegedly molested by two staffers at a private hospital in Greater Noida where she was undergoing treatment, with the police on Thursday arresting the accused, officials said.

The 20-year-old woman, who had recently given birth to a child, was admitted to the Sharda Hospital for COVID-19 treatment, the officials said.

After the matter came to light, an FIR was registered at the Knowledge Park police station against the two staffers -- a sanitation worker and a store worker -- on a complaint by the hospital authorities.

"Accused Luvkush and Praveen were booked under IPC 354 (attempt to outrage modesty) and have been arrested," a police spokesperson said.

A spokesperson for Sharda Hospital, a dedicated COVID-19 facility, said the two staffers were hired by another agency engaged by it for the work and they have been removed from their jobs.

"As the matter came to light, the two were immediately removed from the job and their hiring agency was informed about it. They have tendered an apology. On our part, we gave a complaint to the police so that action could be taken against the two," the hospital spokesperson told PTI.