2 JeM Militants Involved In Killing Of SPO, His family In J&K’s Pulwama

Inspector General of Police (IGP), Kashmir, Vijay Kumar said SPO Fayaz Ahmad's wife and daughter tried to save him but they were also fired upon by the militants. 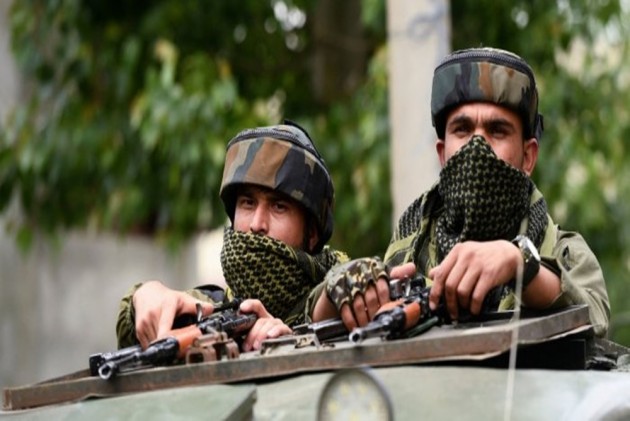 Hours after a special police officer (SPO), his wife and daughter were shot dead in Jammu and Kashmir’s Pulwama district, police said that two Jaish-e-Mohammad (JeM) militants, including a foreigner, were involved in the killing.

Inspector General of Police (IGP), Kashmir, Vijay Kumar said, "There is a movement of militants in this area. Two terrorists came last night, one of them from appearance seems to be an FT (foreign terrorist).

SPO Fayaz Ahmad's wife and daughter tried to save him but they were also fired upon by the militants, Kumar added.

Killing Of Cop, His Wife And Daughter By Terrorists In Pulwama Leaves Valley In Shock

The IGP visited the SPO's family and prayed for peace of departed souls.

"They (militants) fired indiscriminately on our SPO. His wife and daughter tried to save him, but they fired at them as well. They were taken to a hospital where they achieved martyrdom," he said.

Kumar said the loss of the SPO along with his wife and daughter has "pained us a lot" and assured that the militants involved in the act will be neutralised soon.

"We will soon identify them (attackers) and neutralise them," he added.

Asked whether the militant outfit behind the attack had been identified, Kumar said, "Obviously, there is movement of JeM in this area, so Jaish must be behind it."