Earlier on Monday, India summoned the Pakistan charge d'affaires in New Delhi and lodged a strong protest to him over the reported arrest of two officials of the Indian High Commission in Islamabad. 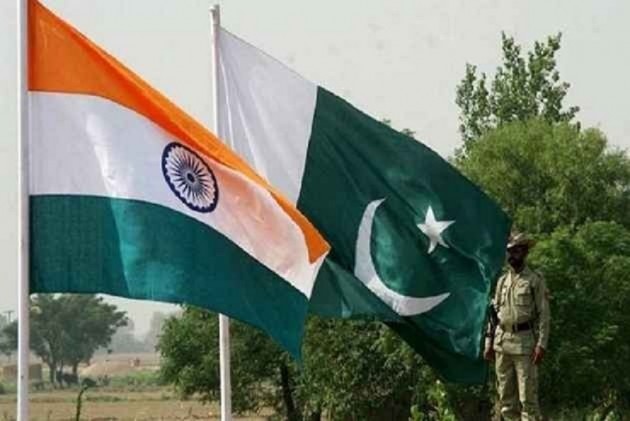 Two officials of the Indian High Commission were arrested on Monday for allegedly trying to flee after running over a man and critically injuring him in Pakistan’s capital Islamabad, according to a media report.

A BMW car hit a pedestrian who was walking on the city’s Embassy Road at around 8am and attempted to flee, Geo News reported quoting some eyewitnesses.

The pedestrian was critically injured and shifted to a hospital for treatment.

The car was stopped by a huge crowd of people who handed over the two men to Islamabad Police, it said.

After they were arrested, police discovered that the two persons were officials of the Indian High Commission, it said.

The car was “being driven irresponsibly and had gotten out of control due to over speeding. The victim was walking on the footpath at the road when he was hit by the car,” the channel reported, citing eyewitnesses.

So far neither the Pakistani officials nor the Indian High Commission issued any statement regarding the incident.

Earlier on Monday, India summoned the Pakistan charge d'affaires in New Delhi and lodged a strong protest to him over the reported arrest of two officials of the Indian High Commission in Islamabad.

The incident comes two weeks after India expelled two Pakistan High Commission officials here on charges of espionage. India had declared Abid Hussain and Muhammad Tahir as 'persona non grata' after they were found obtaining sensitive documents relating to movement of Indian Army troops from an Indian national, according to authorities here.