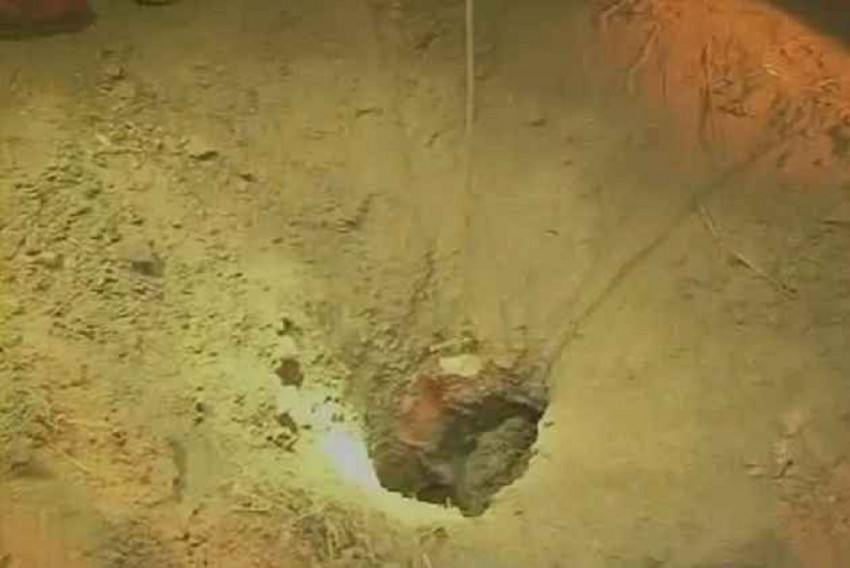 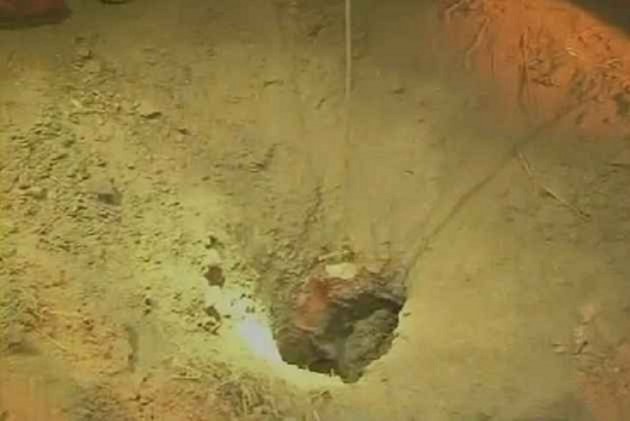 Boring machine reached at the spot on early hours of Sunday where a 2-year old is stuck in a borewell in Nadukattupatti of Trichy district in Tamil Nadu.

Officials have decided to dig 100 feet from the side of the deep well to rescue Sujith Wilson, who fell into the borewell on Friday. Three staff members from rescue agencies are currently inside the pit.

Despite several logistic difficulties, the rig drilling machines arrived at the rescue spot around 2.30 am today. Though the drilling started early in the morning, it is expected to take at least three to four hours to complete the process.

Officials are planning to go through a connecting passage to rescue Sujith.

The toddler apparently fell into the borewell while he was playing near his house.

A medical team is also providing oxygen to the boy from outside the borewell.

Earlier, on Saturday, Tamil Nadu Health Minister C. Vijayabaskar who is monitoring the rescue operation had said, "We are trying to supply maximum oxygen inside the borewell. Despite our efforts, we are unable to lift him. More rescue teams are on the way."

On Friday, Wilson fell into a 25-feet deep borewell in Nadukattupatti of Tiruchirappalli district.

Soon after receiving the information, rescue teams rushed the spot and first dug the land adjacent to the borewell, using an earthmover, to create a tunnel to reach Sujith. However, the fire service team stopped drilling the land due to rock terrains below 10 feet.